Medford, Ore. — A community kickoff event is taking place in Klamath Falls on Saturday, aimed at bringing longevity to the city. It will be held at the Ross Ragland Theater at 2 PM.

Klamath Falls was selected to be Oregon’s first ‘Blue Zones Project’ community back in July. The initiative incorporates changes to the environment and policies, so that healthier choices are easier for people in the community.

The creator of the project, Dan Buettner, researched longevity in communities around the world, and developed the ‘Blue Zones Project.’

“We try to find the city that’s most ready, where the deck is stacked in favor of success, because we know, for example, Klamath [Falls] really wants to do this, and will embrace it, and will likely make the changes,” Buettner said.

There are 26 cities across the country that are ‘Blue Zone’ communities. 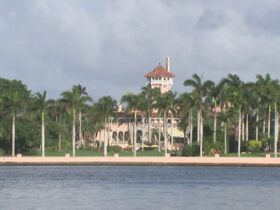