It’s the third homicide investigation in Klamath County over the past six days.

District Attorney Rob Patridge says Klamath Falls Police were called to a report of a shooting at a home on High Street at about 12:30 Sunday morning.  “They discovered a deceased male on scene when they arrived, that individual had been shot.”

The deceased has been identified as 25 year old Tyler Matthew Balais.

“Consequently, the Major Crime Team has been activated.”  Added Patridge.

22 year old Kassandra Lorrene Imbert is charged with manslaughter, criminally negligent homicide, and unlawful use of a weapon.

The District Attorney says alcohol was a factor in the shooting.

This is the third homicide in Klamath County in less than a week, with a man charged with shooting his brother near Bonanza, a grandson accused of stabbing his grandmother near Keno, and the apparent New Year’s shooting by a girlfriend of her boyfriend.

“These are not just random acts of violence.”  States D.A. Patridge.  “There are really family dynamics that have been going on for some period of time.”

Oregon State Police arrived at the home on High Street late Sunday morning to process the scene for evidence.

Police reports will later be presented to a Grand Jury. 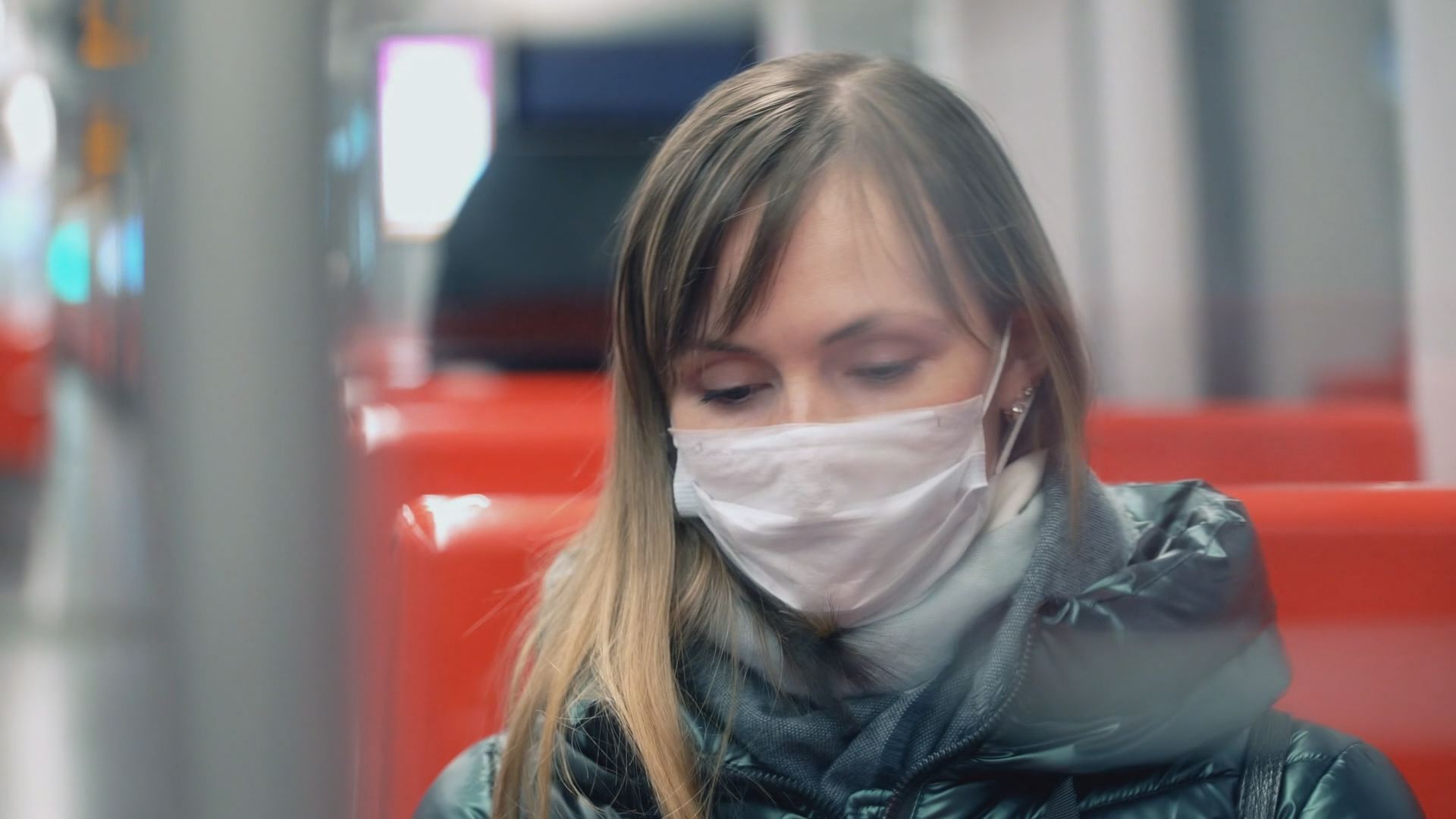