Klamath Falls, Ore. – The clock is ticking on the future of four dams on the Klamath River. The Irongate Dam was built in 1962, and generates about 18 megawatts of electricity.

Efforts to take it out could begin in less than 4 years. “People are hopeful that can happen by 2020,” explained Pacific Power’s Tim Hemstreet. “But it’s a process that will take, frankly, whatever time it needs to take.”

The next dam upstream on the Klamath River is the Copco 2 Dam, which was completed in 1925. The Copco 1 Dam is located just a short distance from Copco 2.

Todd Andres of Pacific Power said that Copco 1 is the oldest of the Klamath River dams, built in 1918, “The purpose of it was to generate power, and to regulate water flows as it comes through.”

There’s also a fifth dam on the Klamath River, the Keno Dam. Pacific Power’s Bob Gravely said the Keno Dam is not targeted for removal, “Its primary function is to provide storage for irrigation water that serves the Klamath Project – it does not produce power.”

The Keno Dam will likely require improvements to its fish ladders – a cost that will likely fall to the Bureau of Reclamation. Backers say removing the dams will improve the health of the river, and restore fish passage.

Tim Hemstreet said the actual removal won’t take long, “In the many studies that have been done on this so far, is that it should happen in one year beginning in 2020, and all 4 dams in one year.”

Pacific Power estimates that it will cost about $450 million to take out the dams. That cost will be shared by Oregon Pacific Power customers, and through passage of a California bond measure. 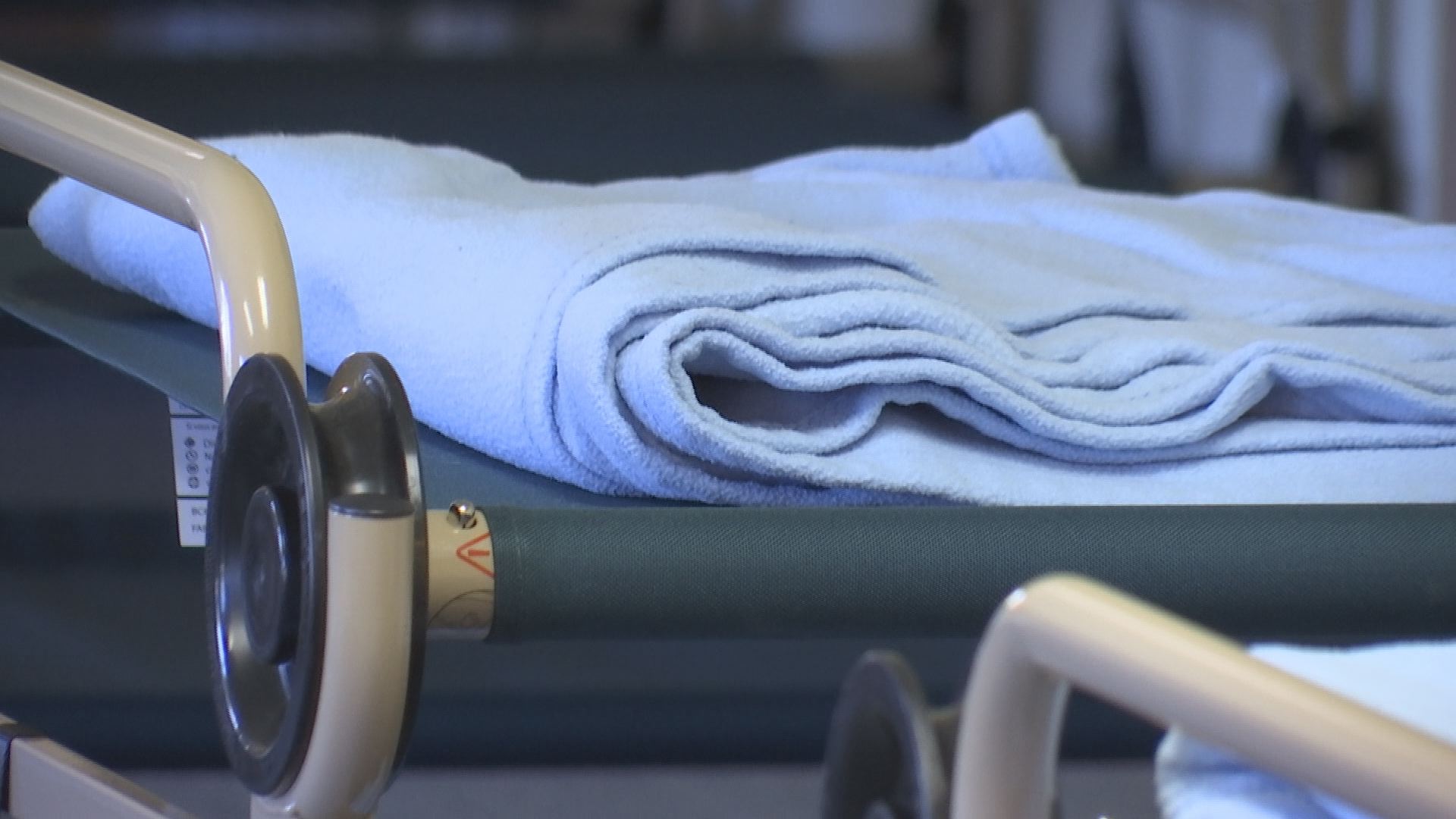 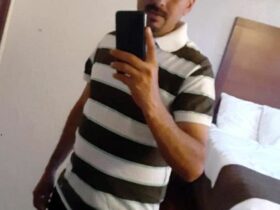 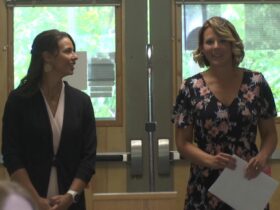 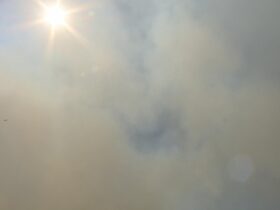