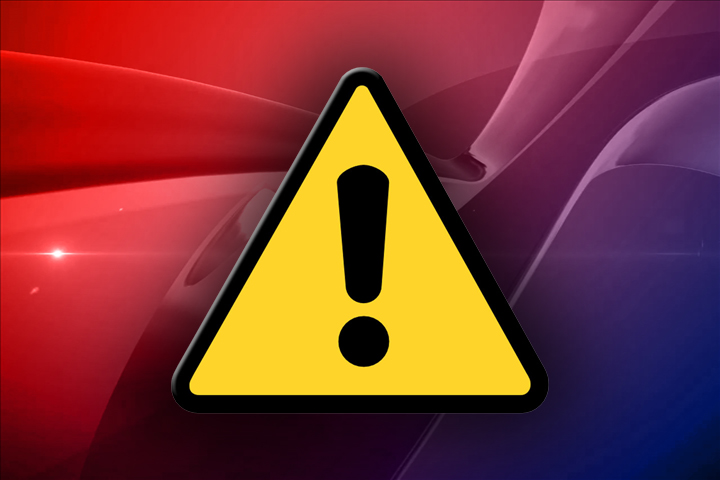 MEDFORD, Ore.– A well-known Jacksonville author and journalist charged with killing her uncle, won’t go to trial until next year.

Aisling Tucker Moore-Reed, who goes by the pen name ‘Tucker Reed,’ has written for a number of national publications.

She was initially charged with two counts of manslaughter by a grand jury for shooting and killing her uncle, Shane Patrick Moore, in July of 2016 in the Applegate Valley.

Moore-Reed has been denied bail and, according to court records, has already had 12 different attorneys represent her in the case.

She will be back in court this December, but the D.A.’s Office says her trial won’t begin until next year.