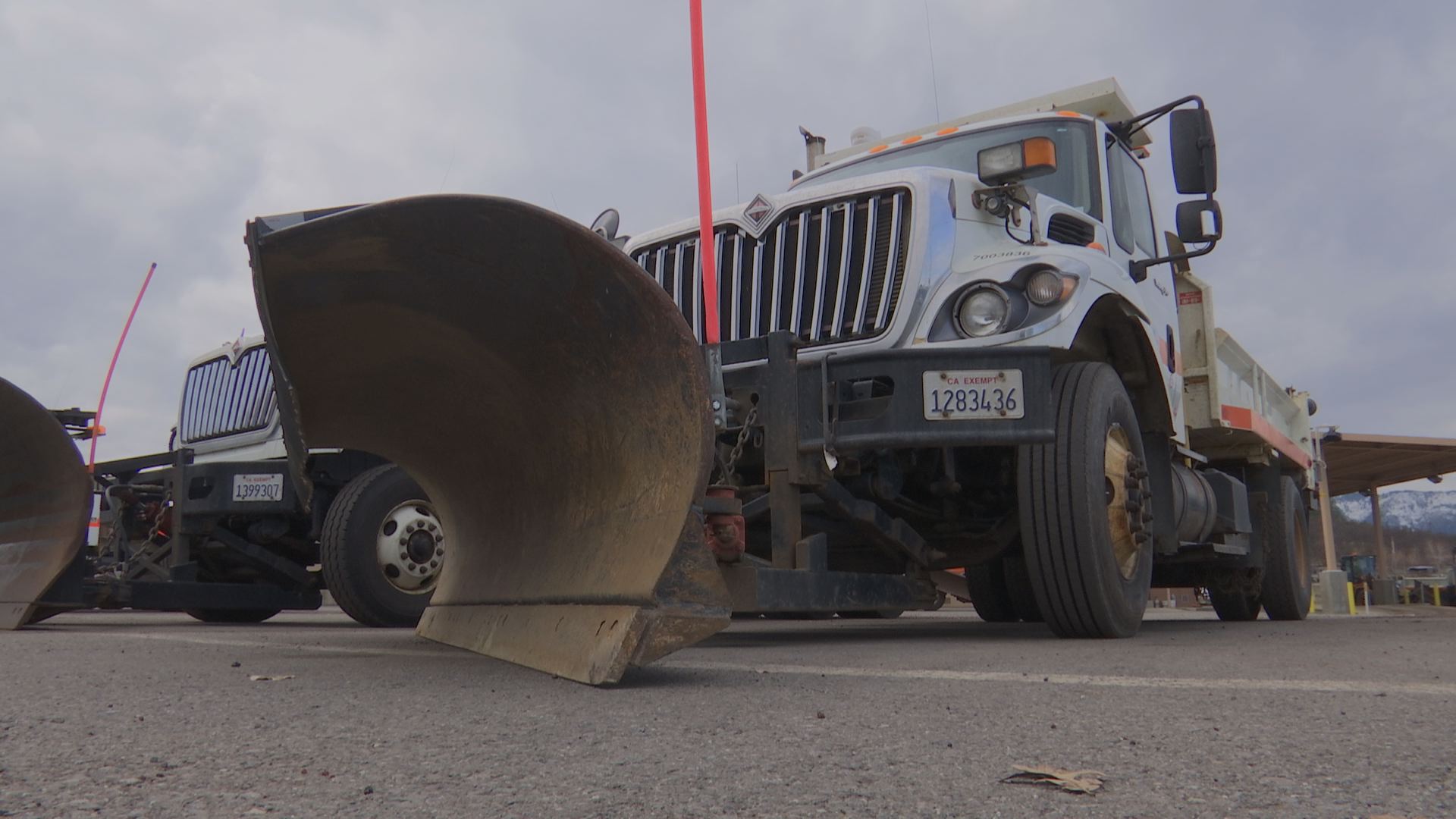 All hands on deck as Caltrans preps for winter storm TALENT, Ore. — Despite two horrific mass shootings at mosques in New Zealand, many gathered for afternoon prayer at the local mosque, Masjid Al-Tawheed, not letting fear get in their way.

While some were praying, others in the community stopped by to bring flowers and extend their deepest sympathies in light of Friday’s tragic events.

The mosque’s Imam, Magdy Zaky, says they’ve received numerous emails from local synagogues and churches, so they don’t feel like they’re alone in this tragedy.

“We don’t operate on fear… it’s a nasty weapon,” said Magdy Zaky. “It’s sad, you know, and the same thing happened in Pennsylvania in the temple, they just killed children.”

Just as a precaution, Zaky says they asked for extra security from the Talent Police Department to ensure people would be able to pray in peace.

Zaky says anyone who’s interested in coming to the mosque is always invited. They want to continue to be part of the community and educate people about their faith.