According to police, at 12:04 a.m. on August 11, a suspect armed with a pistol entered O’Aces on Rogue River Highway along with an accomplice. At gunpoint, they demanded money and fled the scene with cash. There were no injuries.

On August 18, Jones was arrested while driving in Rogue River. Shortly thereafter, police served a search warrant at the shared home of Jones and Spliethof. Police said Spliethof was found at the residence and arrested.

Both suspects were lodged in the Josephine County Jail for robbery, theft, and unlawful use of a weapon. 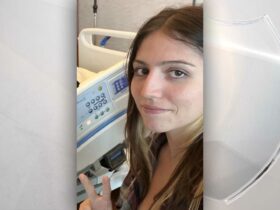 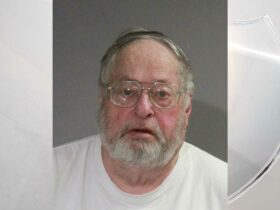