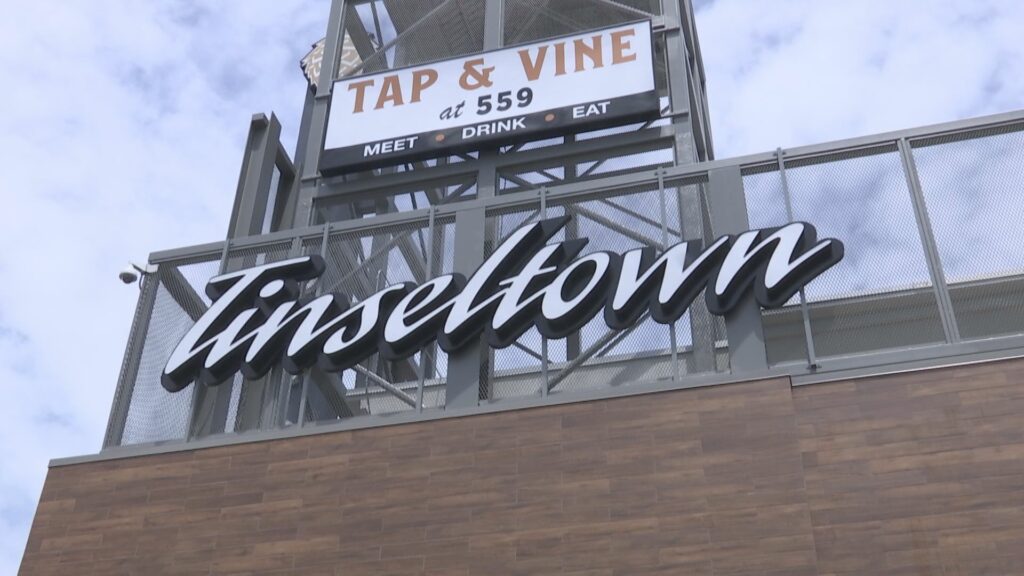 According to MPD, officers were dispatched to Tinseltown in the Medford Center at about 11:05 p.m. Wednesday after they received a report of a self-inflicted gunshot wound inside the theater.

When police arrived, they found a male outside the theater with an apparent gunshot wound to his thigh. He was taken to a hospital for treatment.

“The involved male was under the influence of alcohol and other substances and was not cooperative with the initial investigation,” MPD said. “Witness reports of the incident and the evidence on scene helped to confirm this was self-inflicted.”

MPD said the case will be forwarded to the Jackson County District Attorney’s Office for consideration of criminal charges.

Investigators released no further details about the incident.