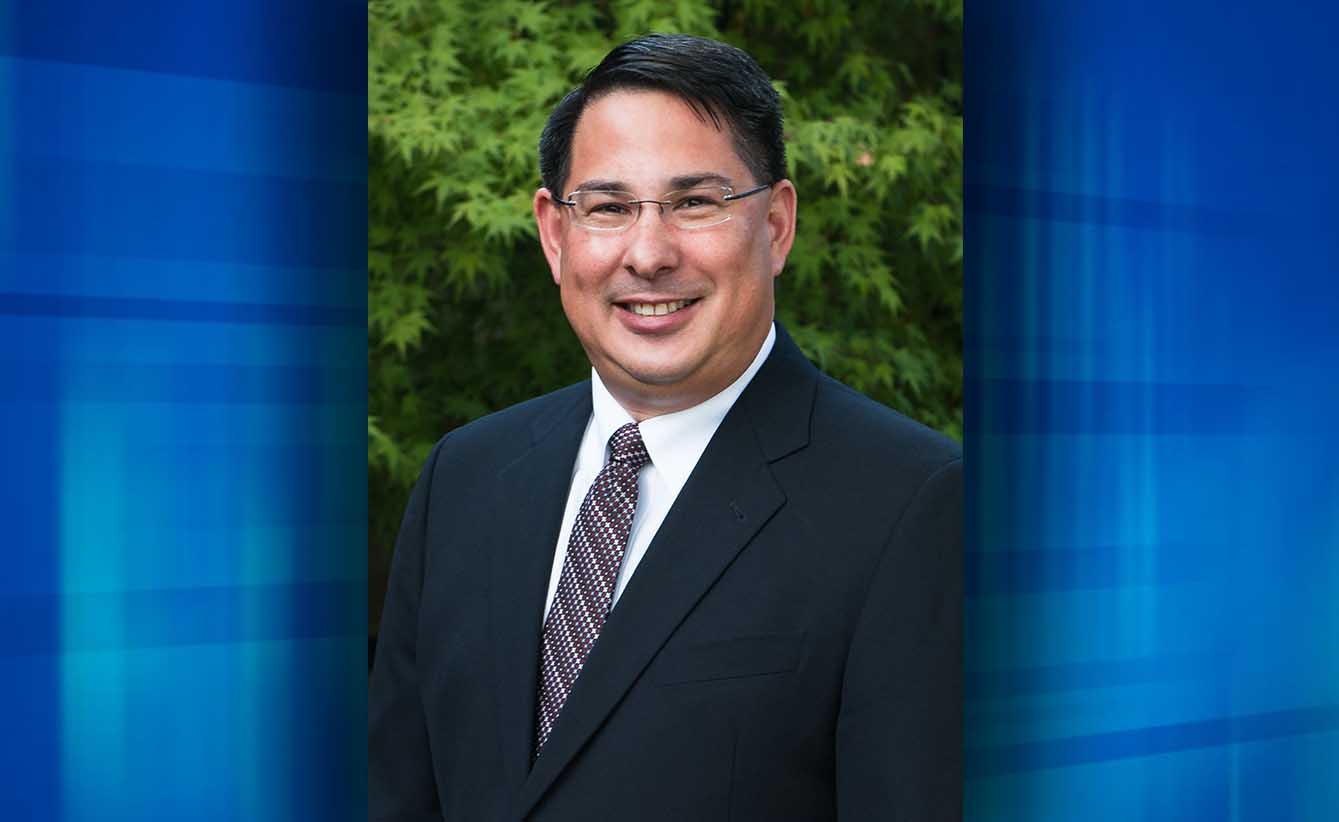 Warning: Video may be difficult to watch

GRANTS PASS, Ore — Three Rivers School District officials are speaking out about the attack on a high school student, that was caught on video later obtained by NBC5.

The video appeared to show multiple female students attacking another female student in the girl’s locker room last Thursday. District officials confirmed Monday, that one of the people in the video was an educational assistant trying to break it up.

“The events from last Thursday that took place at Hidden Valley High School are very concerning to me, the Three Rivers School District, and [Hidden Valley] administration and staff, ” Dave Valenzuela, superintendent with TRSD said. “Anytime there’s violence, fights or threats we take it very seriously.”

Following news of the video, a group of students along with parents, held a brief walkout Monday in support of the victim and the overall safety of the students. Administrators say they then brought the students inside to discuss the incident, and how to improve moving forward.
A sophomore student that participated in the walkout, said they hope that every student feels safe at school.

“The [attack] kind of sparked some thoughts and concerns that maybe have been hanging around for some students,” Valenzuela said. “We plan to engage with parents about one to two times a month going forward, to make sure we can head this stuff off before it happens again in the future.”

Valenzuela said the victim is doing fine and attended school on Monday. He declined to comment on if any disciplinary action would be taken against the other female students involved.