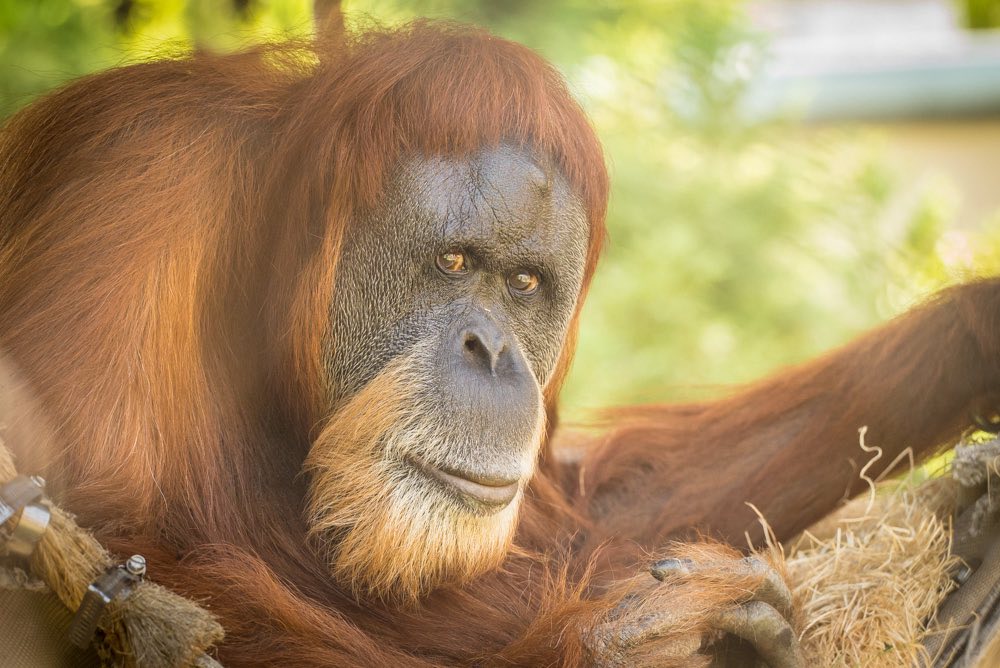 Inji, believed to be world’s oldest orangutan, turns 60 at the Oregon Zoo

MT SHASTA, Cali. – Mt. Shasta Fire announced Monday all public fireworks displays and sales are prohibited within city limits until further notice. That even includes the sale and display of “Safe and Sane” fireworks. The new rule comes after poor weather conditions, as well as the demand for fire personnel.
Due to current conditions, all open burning, with the exception of barbecues, is prohibited in Mt. Shasta City limits. Open burning includes campfires, cooking fires, ceremonial fires, warming fires, and fire pits. Mt. Shasta Fire says this order is in compliance with the authority granted by the California Fire Code.
If someone is found participating in firework activity with city limits Mt. Shasta Fire says they will be prosecuted.
The City of Talent is currently discussing this very topic. While Talent officials haven’t made a decision yet, they are hoping to do so before the 4th of July celebrations.