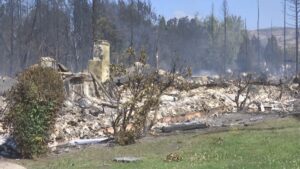 JACKSON COUNTY, Ore. — Command of the Almeda Fire is back in the hands of local fire districts, as more areas of Phoenix and Talent are being opened up.

Although the Almeda Fire is 100% contained, county officials are still asking people to stay away from the area because it’s dangerous.  Jackson County Fire District Three Chief Bob Horton said hazards, like power lines and gas leaks, are partly to blame. He said a team of people have to assess each structure and confirm the area is safe before people can return.

“Just because the fire is out, doesn’t mean it’s safe to reenter the zone,” Chief Horton said.

On Tuesday, the Jackson County Sheriff’s Office reported 2,357 residential structure were destroyed. On Wednesday, they said that number is premature and could change. 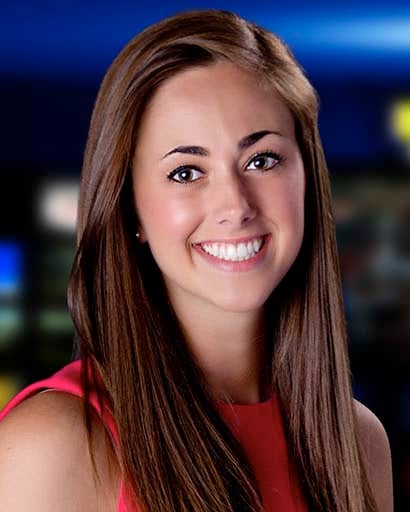