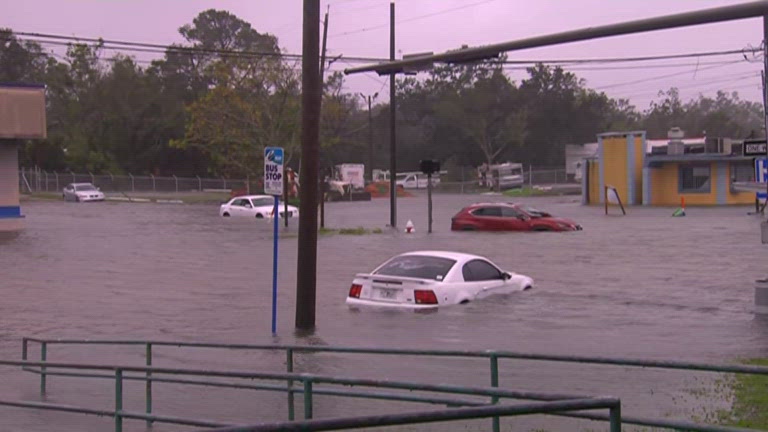 “Sometimes we will find devices, or we will find the campfire, or garbage being burned, or different scenarios. And sometimes we won’t, they burn up from the fire,” said Stacy Lacey, PIO for Cougar Peak Fire.

Unfortunately, human-caused fires are an all too common occurrence. Nearly 90% of wildfires are human-caused. This year over 38,000 fires were started by people nationwide compared to just 5,400 ignited by lightning.

“The arson piece is very small. Accidental fires happen more often than anything else,” said Lacey.

Investigators still haven’t announced what started last year’s Almeda or South Obenchain fires. But they have said they are all human-caused.

“I’m frustrated that we have not identified the suspect, as I’m sure everybody else is,” said Police Chief Tighe O’Meara, Ashland Police.

As our nation pauses this weekend in remembrance of 9/11 where the world saw first hand the sacrifices first responders have made for us. We’re reminded our wildland firefighters are also risking their lives to protect ours. They’re asking us to be careful, to keep them and us safe.

“You guys wanna help firefighters? Do due diligence on your property. Clean it, rack it, do a little bit of landscaping. Do your part as a citizen. That’ll help us a lot,” said

Even though the Rogue Valley saw a brief rain late this week firefighters told NBC5 News it’s not the time to let your guard down. We’re still very much in fire season.