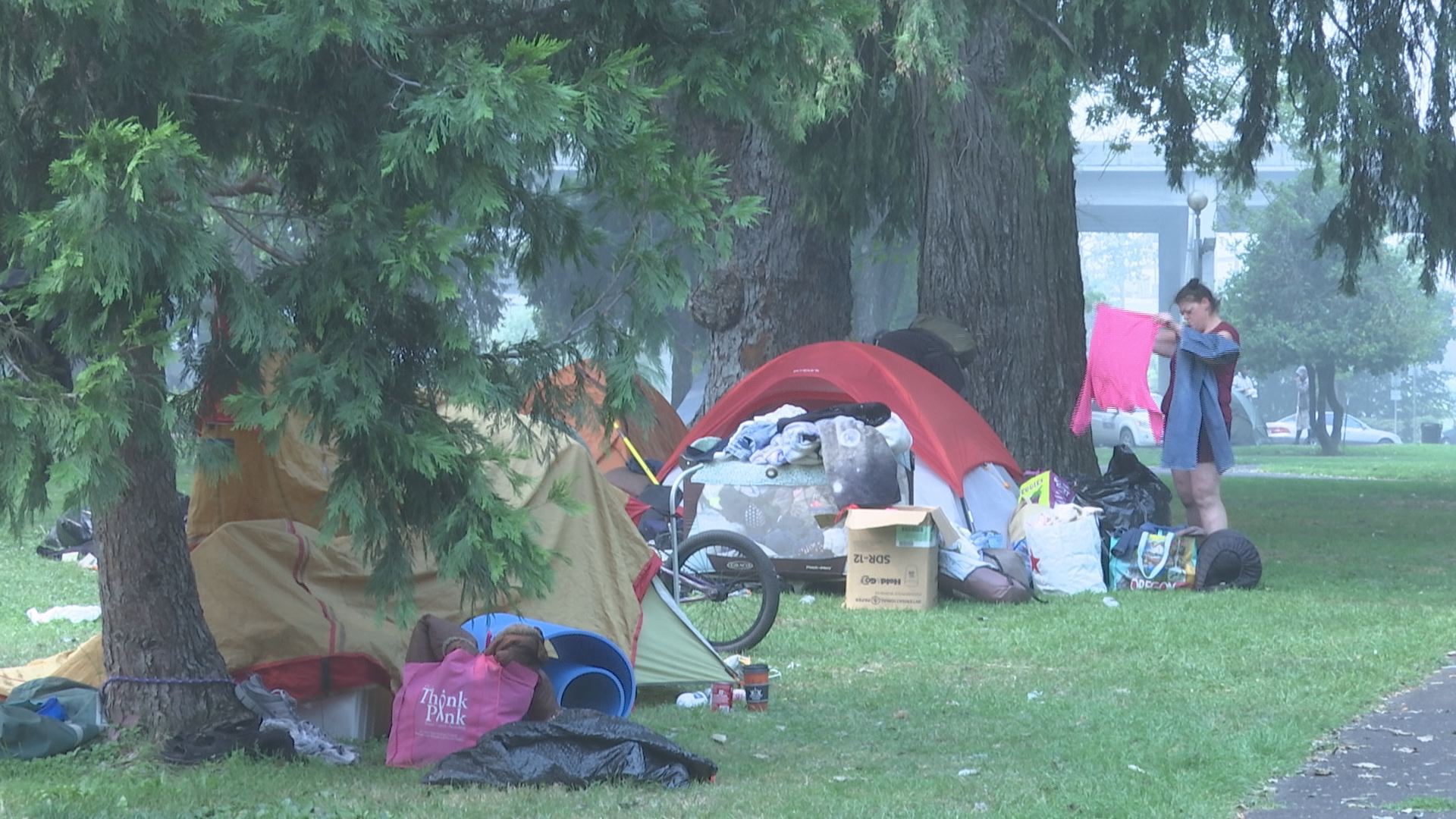 ASHLAND, Ore. —Thursday was the first day of short-term distance learning at Ashland High School. The district says so far things are going well, but nobody is happy about the change.

The superintendent says staffing is steady at other schools in the district. But, we’re told over the last few days, the high school has averaged around  20 to 22 staff members out. “Obviously kids want to be at school and there is frustration around not being able to be at school and in person and I think there’s some anxiety that last year most of the year was distance learning and nobody wants to return to that,” said Superintendent Samuel Bogdanove.

He says the district is confident the high school will return to in-person classes on January 31st.

But, he tells us there is always a chance that could be extended.