MT. ASHLAND, Ore. — The Ashland High School snowboard team hit the slopes of Mount Ashland in “style” on Saturday as ski area crews built a slope-style course for the team.

“I’m hyped we have some decent jumps now so we could practice them all day.”

The team, made up of students from Ashland and Phoenix high schools, had 14 snowboarders compete.

They got in three runs with Finn Alig finishing in third and Zephyr Aryeff snagging second place.

“If you just have fun with it and it’s some thing to do with your friends or like on the weekends, it’s a lot more fun than getting into that competition mentality,” Alig said.

State championships were canceled for the second year in a row this year, but they say they are both thankful to be able to have a season and compete in this, their final year of school.

“State’s always really fun, so it’s a little disappointing that we don’t get to go this year and it got canceled halfway through last year, but I am super stoked to just be able to be up snowboarding still with COVID going on and everything,” Aryeff said.

Alig and Aryeff said they only have one complaint …

“There was no fries this year and that’s a real bummer. No fries or Dr. Pepper. If you snowboard or ski at Mt. Ashland you know the fries here are magical. They give you powers,” Alig and Aryeff said.

The snowboard team plans to have one more slope-style competition this season depending on the weather. 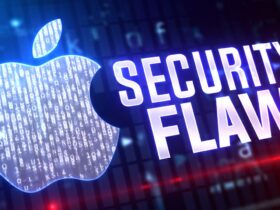