JACKSON COUNTY, Ore — Black Alliance and Social Empowerment (BASE) in partnership with police agencies in Jackson county, will recruit a liaison to improve trust between law enforcement and BIPOC communities.

“The liaison is to help really bridge those gaps between the community and the institution.” BASE founder Vance Beach told NBC5 on the new partnership Tuesday. 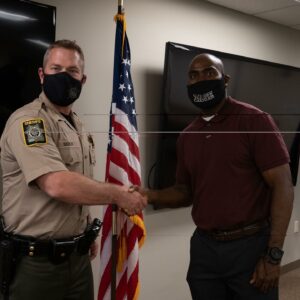 Following the murder of George Floyd last year, Beach launched an initiative to ensure similar incidents did not occur in the Rogue Valley.

“We have a Black community here and there are some concerns,” Beach said. “After the [George Floyd murder] I was just tired of the consistencies that was going on in Black communities across the nation.” 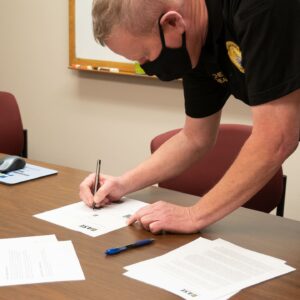 The liaison would not be an employee with the agencies, but rather a trusted contact that can establish relationships with the communities and police.

“The liaison will also be someone that [BIPOC] can voice to, but also holding the police accountable.” Beach said.

Months before collecting signatures, BASE participated in different townhalls with police to discuss inclusion and combatting systemic racism. 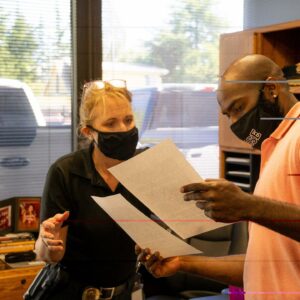 “This is a critical topic,” Central Point Police Chief Kris Allison said. “It’s something that our law enforcement agencies have to be involved with.”

There is no word yet on when the position will be formed. More information about BASE’s mission can be found here: BASE Oregon