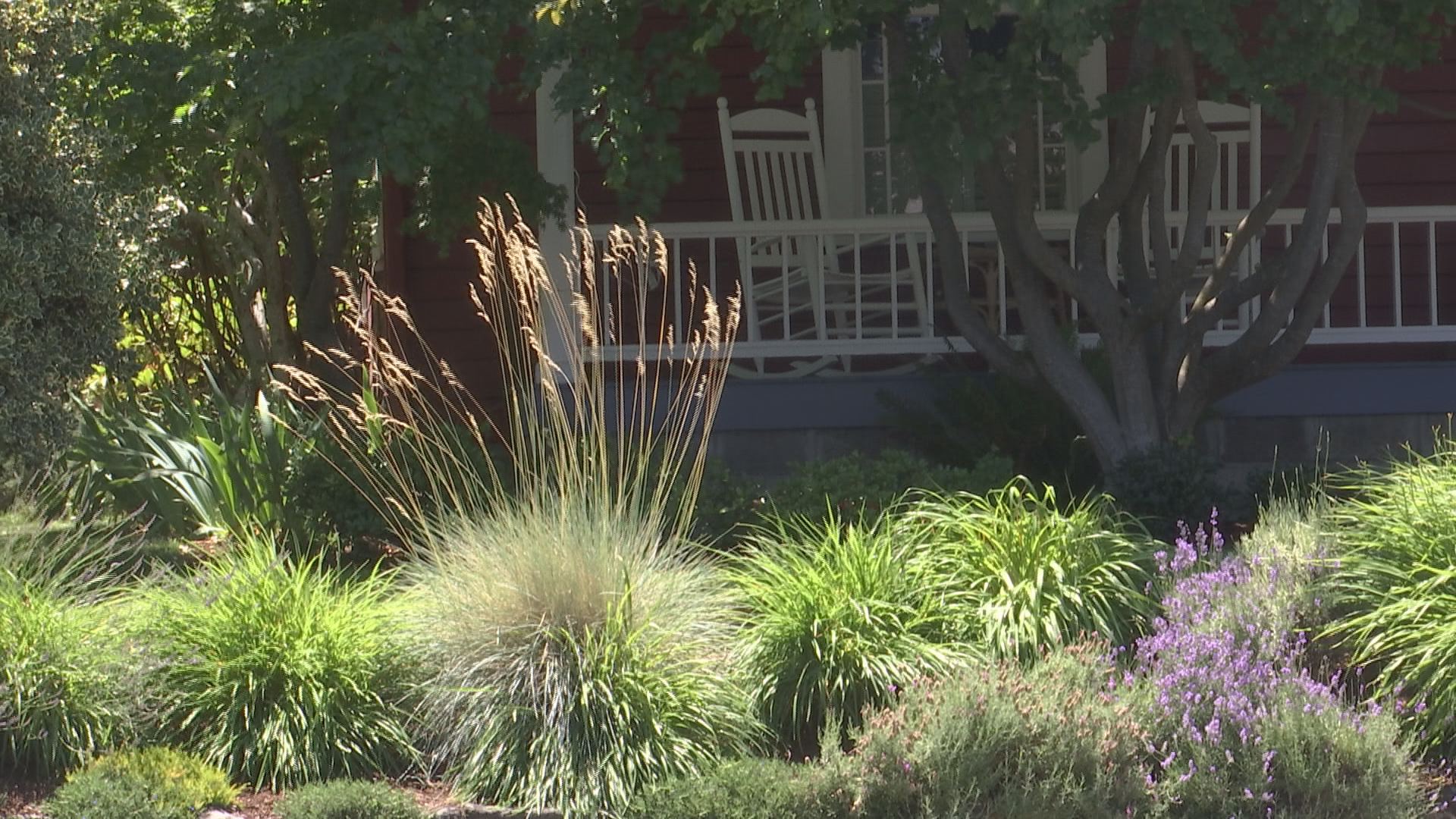 Medford, Ore. — 14 of Oregon’s legislators are touring the state to explore how k-12 schools can be improved.

Southern Oregon is their latest stop.

The Joint Committee on Student Success is holding a public hearing on Tuesday to learn from the Southern Oregon community.

State Senator Alan DeBoer — who is a part of that committee — says it’s important to hear from the public so the decisions they make in Salem reflect the education needs of each region.

“We really need to listen to our school superintendents, our teachers, the students… and let them guide the course,” State Senator Alan DeBoer said.

Seven representatives from the House and seven members of the State Senate have come together to form a bipartisan committee.

Touring the state for the last 45 days, their goal is to learn about the needs of each region to improve education across Oregon.

“What’s working in our schools, what do we need more of, and what can we do to maximize every kid’s chance at student success no matter where in the state they live,” State Representative Barbara Smith Warner said.

State Representative Barbara Smith Warner, who is the house chair for the committee, says the most important aspect about education is that it’s not “one size fits all.”

But when it comes to improvements, he says something has to be done about graduation rates, school safety, and teacher fallout.

“We need to bring education back into a joyful experience for the teachers,” Senator DeBoer said.

The legislature has tasked the committee with putting together a proposal by the end of the year, so it can be worked on in the 2019 legislative session.

In the end, State Representative Smith Warner says the committee hopes school districts throughout the state will be able to share information on what is and isn’t successful.

“What can we do to support those districts abilities to do the right thing for their districts, and at the same time, share those ideas with other districts, that might not know about them otherwise,” State Representative Smith Warner said.

If you want to weigh in, parents, students and community members are invited to Tuesday’s public hearing.

It’s set for 7 p.m in the gym at Central Medford High School.