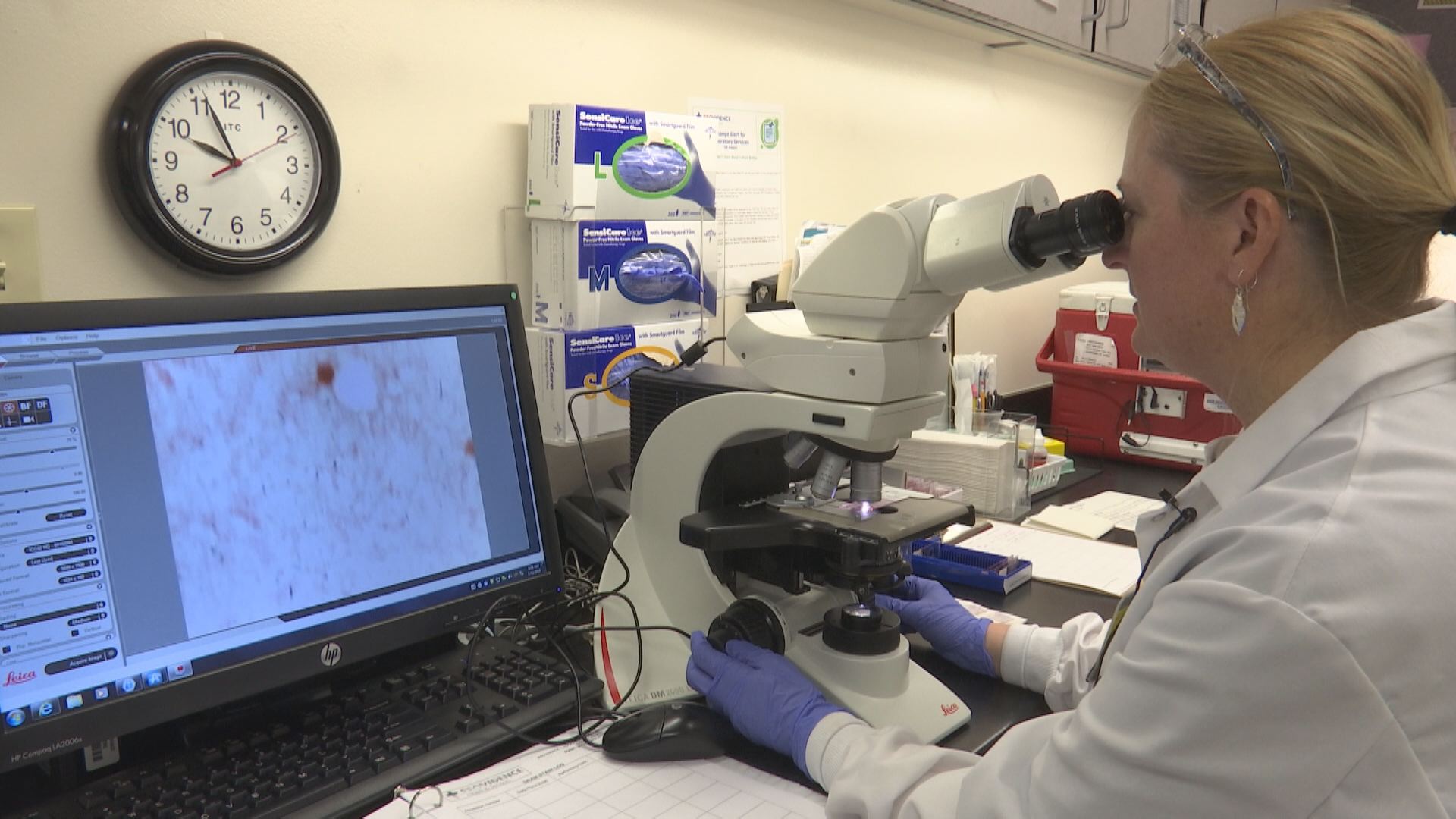 The Caldwell fire is the largest of several fires burning in the ‘July Complex’.

As of Friday morning, the Caldwell Fire scorched more than 7,900 acres.

“The two other fires that are part of the complex, sound from air tac sounded like they were doing very well.”  Notes Jim Snow, with the Incident Command Team known as ‘California Team 12’.  “With retardant and hand line, dozer lines, and crews and equipment on the ground.”

A storm on Wednesday peppered the region with lightning strikes, sparking the fires.

“We have some good, decent weather today.”  Snow points out.  “It’s still hot and dry – we have crews on the ground, more equipment is checking in.”

The Lava Beds Visitor Center is closed, and is threatened by the fire.

“That’s the immediate structure that’s in the area.”  Confirms Snow.  “That is in the threat – but we’re standing by, we have crews on scene as well.”

Snow says crews from across the region have been called in to help put out the fire.  “There are probably a total of anywhere from 500 to a thousand personnel.”

A massive ‘pyrocumulus’ cloud from the fire was visible from Klamath Falls on Thursday.

The Lava Beds National Monument remains closed to the public at this time.