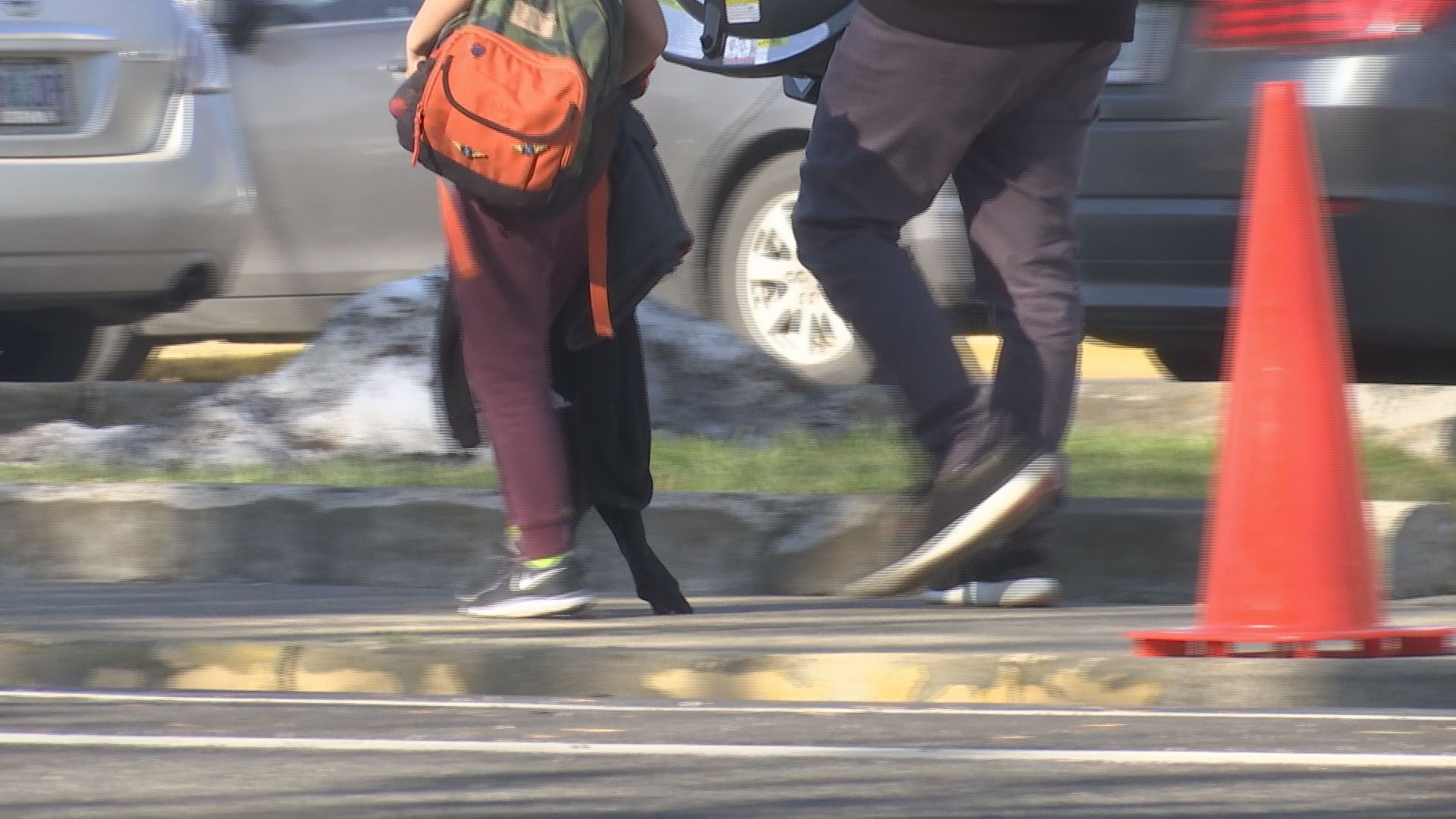 ASHLAND, Ore. – A Thanksgiving Vigil aims to shine a light on the circumstances surrounding a murder investigation that began this week.

A candlelight vigil was held earlier this evening after a 19-year-old black man was shot in the chest this week in Ashland. Friends of the victim are coming together to honor Aidan Ellison. They also said racism was a factor in Ellison’s murder, something Ashland Police have not told NBC5 News was a factor in the shooting. Police said his murder began with a dispute over loud music.

Over 50 people took over the Stratford Inn parking lot with candles in their hands, remembering Ashland High School graduate Aidan Ellison Thursday night. They worry his murder is an example of racism in Rogue Valley.

“I could tell you all the stereotypical stuff. He was special, he was kind he was a great guy, but he was so much more than that,” said Sunmoon Oh.

“He had nothing, but yet even if he had something he would give it to you no questions asked,” said Oh.

He told NBC5 he found out his brother died over social media.

“I see all these posts saying RIP Aidan and my heart dropped,” said Oh, “I didn’t go to work that day, I barely ate anything that day, I just kinda sat on my bed and cried”.

“Everyone kept saying if it’s gonna happen it wouldn’t happen in Ashland it would happen in Grants Pass, Rogue River, or White City. It would never happen in Ashland. Ashland’s too peaceful. Well look where we are today, we’re in Ashland. It can happen anywhere,” said Southern Oregon Activist,

The man accused of killing Ellison is facing murder charges and is behind bars. Ashland Police tell NBC5 the suspect was carrying a concealed firearm illegally.

Southern Oregon activists said this isn’t the end of Ellison’s legacy. They are holding a rally next week on December 2, 2020, at the Jackson County Courthouse.

Aidan Ellison’s friends have created a fundraiser, selling hoodies and t-shirts. They tell NBC5 all the profits will go to Ellison’s mother. Click HERE for more information.