The mayor of Brookings has officially announced his resignation.

Mayor Larry Anderson announced Monday that he is resigning, effective immediately, due to chronic health issues.

Anderson has been mayor for the past 4 years, his term would have ended in 2013.

For now, city council president Ron Hedenskog will serve as mayor until the city council appoints a new one, within 60 days. 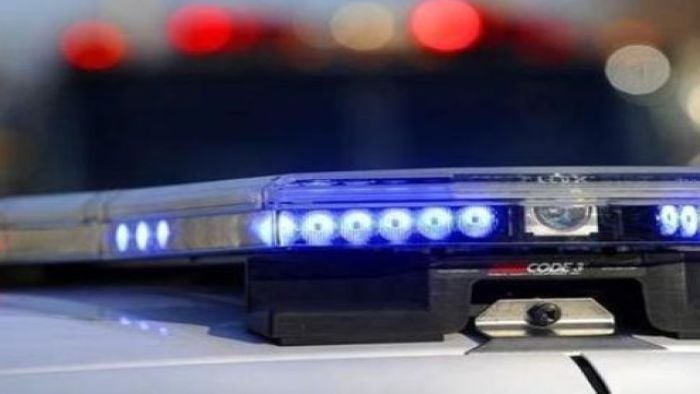 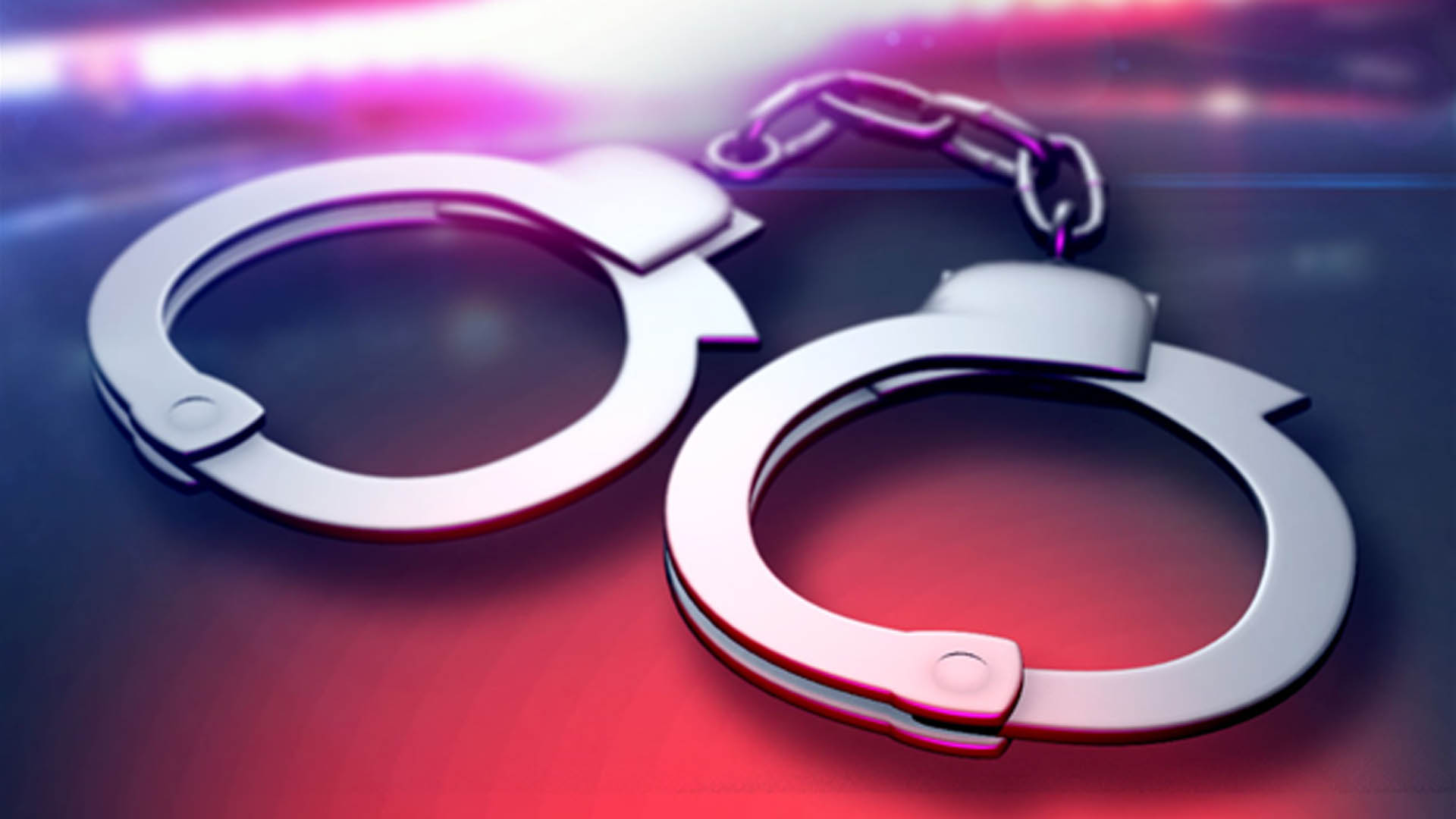