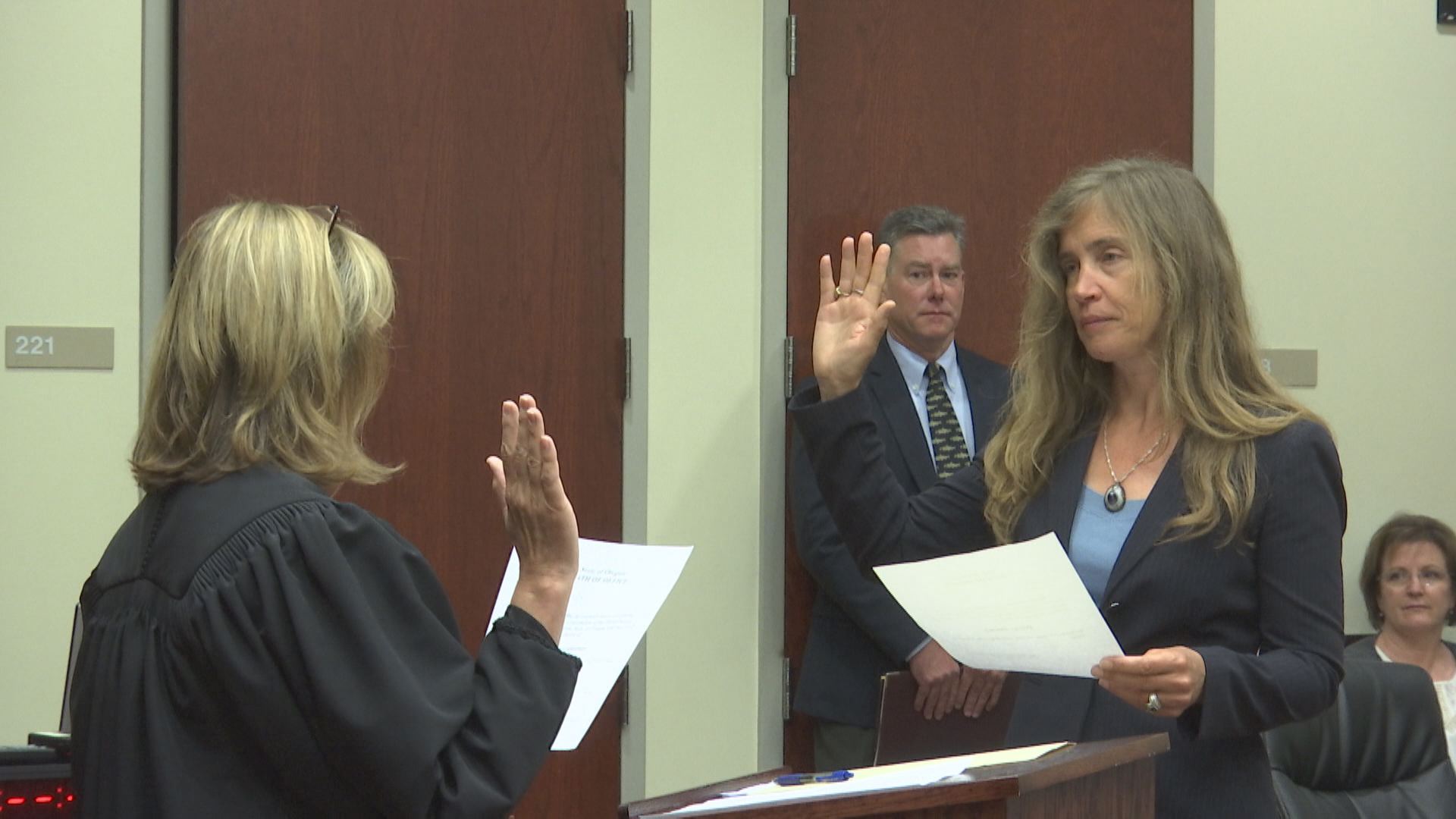 Jobs and economic development were the focus of a trip to Klamath Falls by Congressman Greg Walden today.

NBC-2’s Lyle Ahrens caught up with the congressman, and filed this report.

“I’m hearing it everywhere I go that Obamacare is really hurting jobs, costing jobs – causing all kinds of consternation.”

Concerns were also raised at a meeting this afternoon in Klamath Falls about uncertainty over the future of Jeld-Wen.

“Paramount, for a wood products company, is make sure there’s wood for wood products. And that means getting into active forest management.”

Due to federal scheduling, Congress will only meet for 9 days in September, but Walden thinks that’s enough time for the House to pass a bill to allow some timber harvesting.

“The good news is, I’ve been able to get a commitment out of the Majority Leader and the Speaker that our forest health bill will be on the floor in September.”

“I’m optimistic because of companies like this that have a plan to grow, and a way to get there.”

In Klamath Falls, this is Lyle Ahrens, NBC-2 News.