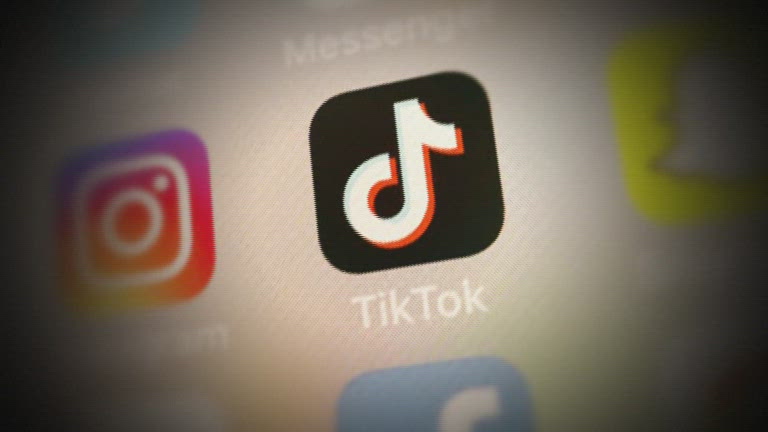 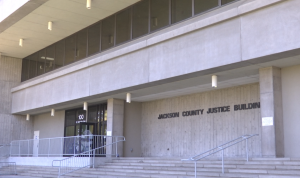 JACKSON CO., Ore. – Jackson Co. is responding to a lawsuit filed by a former Oregon Shakespeare Festival actor alleging excessive use of force in the Jackson Co. Jail.

The lawsuit which was also filed against 3 deputies, says deputy Michael Hammond and Brady Bjorklund then came in and handcuffed Sancho to the urine grate, where he laid in his own urine for approximately 2.5 hours.

The county’s attorney claims the deputies are entitled to statutory immunity and says the use of force was justified and reasonable under the circumstances.

The lawsuit that was filed in July said it’s seeking unspecified monetary damages for physical and emotional pain, suffering, and distress.

The Jackson Co. Sheriff’s Office told NBC5 over the summer it can’t comment due to the pending litigation.

Sancho was arrested in Ashland for resisting arrest, it was later dropped. He’s no longer with the theatre company and reportedly lives in Los Angeles.