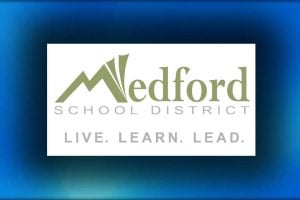 MEDFORD, Ore. – Guidance for social distancing for Oregon students has been changed. However, Medford School Dist. is postponing any planning until after Spring Break.

Superintendent Bret Champion said starting next week the district will continue reopening plans around details, such as transportation and cafeterias. Scheduling is another point of discussion, especially for middle and high school students.

Originally, experts recommended six feet between students returning to in-person learning. However, new guidance from the CDC said three feet is good enough to prevent the spread of COVID-19 in the classroom.

On March 22, the Oregon Department of Education announced a shift to allowing three feet of social distance under certain conditions in schools. One of those conditions is that case counts need to remain under a certain level.

The ODE said individual school districts can choose to abide by the new guidance if they choose to do so.