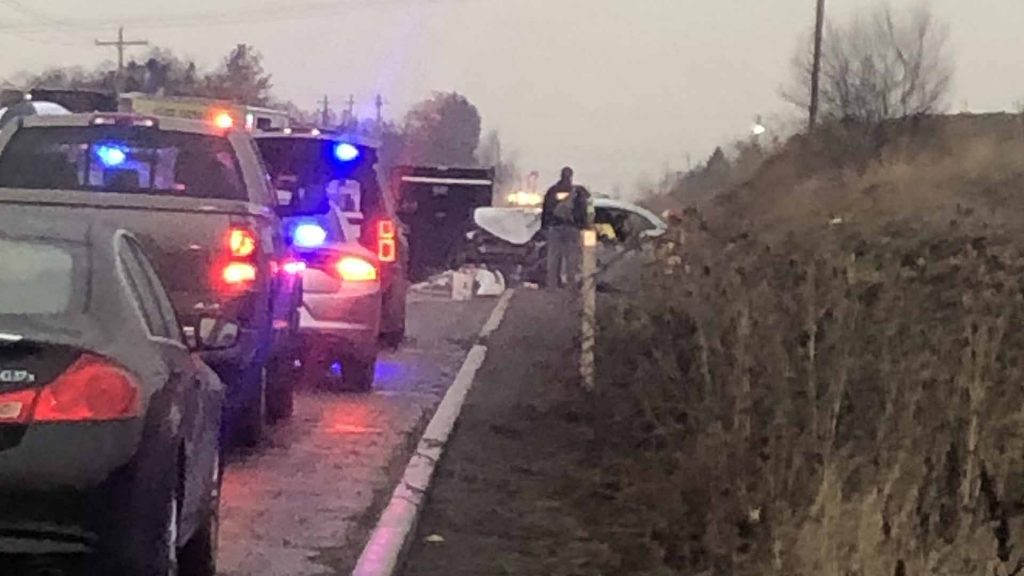 EAGLE POINT, Ore. – A man was sentenced in connection with a fatal crash in Eagle Point.

In December of 2019, Jason Renfro was driving a PT Cruiser on Highway 62 when his vehicle crossed into the oncoming lane and hit a Volkswagen Beetle.

The driver of the Volkswagen did not survive.

On May 3, 2022, Renfro entered a plea of “no contest” to one count of manslaughter, two counts of second-degree assault, and driving under the influence of intoxicants. He was sentenced to 90 months in prison which will be followed by five years of parole. He will not be allowed to obtain a driver’s license ever again.