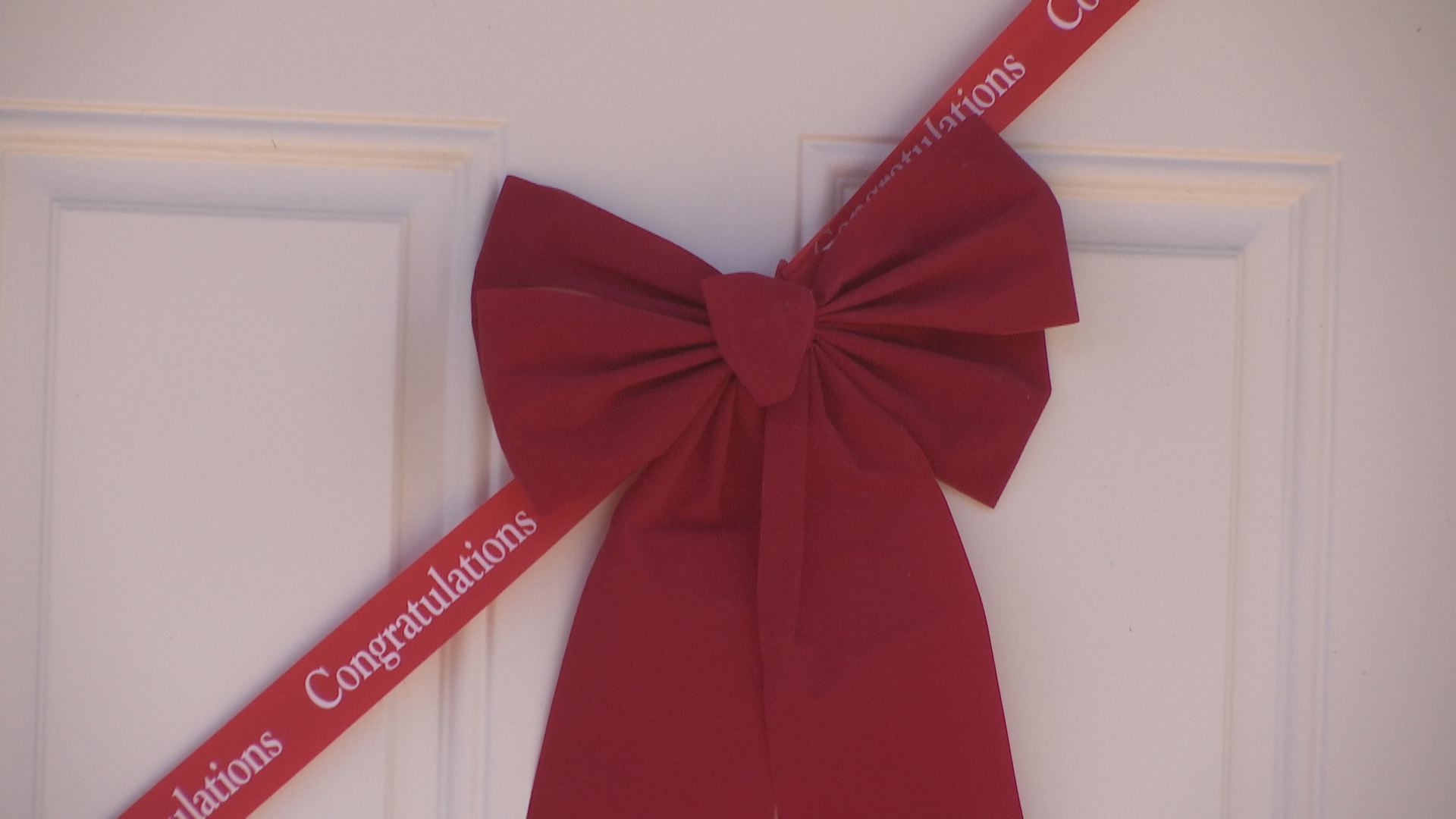 SISKIYOU COUNTY, Calif. —  A family of seven has been displaced due to the flames still burning in Siskiyou County.

The Puckett family has lived in the Hornbrook area for three decades but they’re now dealing with the unthinkable- starting all over.

The Klamathon wildfire has claimed multiple homes, including their own, and forced hundreds to evacuate.  The Puckett family says it all happened so fast.

“He came in and he said we have to leave now.  I looked up and I could see that the fire was only about 15 feet away from the fence.  Never had a thought in the world that it would jump the river,” said Robert Puckett Sr.

The family of seven made it out safely with little time to spare, while their daughter in Idaho waited on the phone to hear the news.

“And she was just in tears, crying saying that they barely made it by the time they were pulling out.  If they would have taken any longer, they probably wouldn’t have made it out,” said daughter Crystal Schultz.

Schultz says she’s just glad everyone made it out safely.

“It’s terrifying being so far away from them. Those ten minutes seemed like forever,” said Schultz.

The family is now sleeping at their local church, but they know how lucky they are. Their house may be gone, but they are surrounded by family and friends in the community.

“We’ve been up here since 1989 and you know this is our home up here. And I plan on rebuilding there.”

To make a donation to the family, please click here.