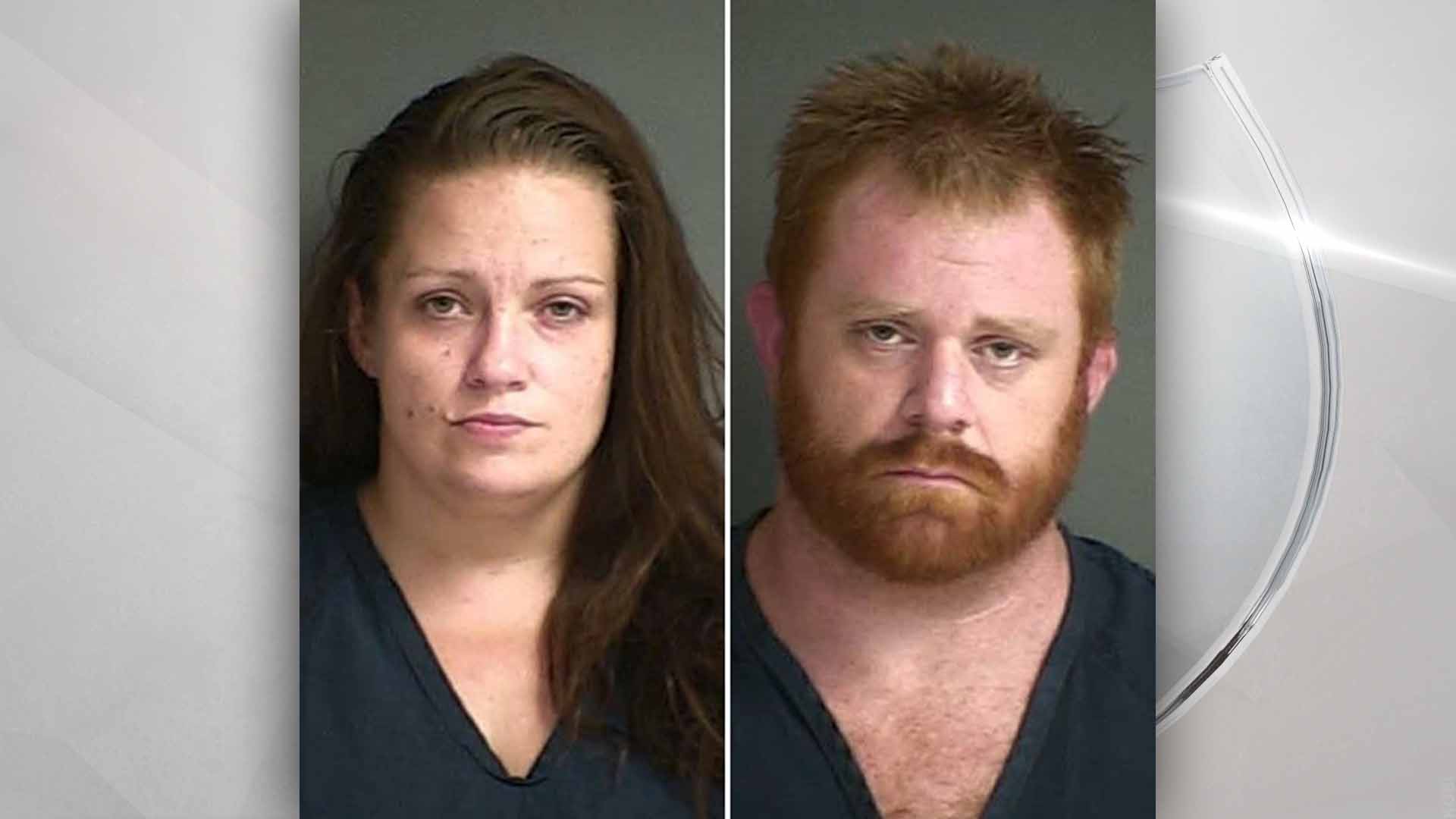 JACKSONVILLE, Ore.– On Tuesday evening, Oregon State Police and emergency personnel responded to a multi-vehicle crash on Hwy 238 near milepost 38 in Jackson County.

Preliminary investigation reveals that Charles Redlingshafer, 21, of Central Point, was operating a 1989 Ford PU towing a trailer loaded with hay, he lost control of the trailer and crashed into a Geo Metro (name not yet released) and a 1987 Toyota PU, operated by Nancy Asman, 66, of Jacksonville.

Asman sustained fatal injuries and was pronounced deceased at the scene.

The operator of the Geo sustained serious injuries and was transported to a local hospital. Redlingshafer was not injured.

Hwy 238 was closed for approximately 9 hours for investigation and recovery of vehicles.

Update 11:13 p.m.: OSP reports the truck hauling a trailer with hay, lost control and struck the other two vehicles. Not only did one person lose their life, but OSP says another was seriously injured and sent to the hospital.

Jacksonville, Ore. – Oregon State Police report that one person has died in a three car accident on Oregon Highway 238, just outside Jacksonville. The pile up happened shortly after 6 p.m. Tuesday night, blocking the road during rush hour traffic. One of the vehicles involved was hauling a trailer with hay. Oregon State Police did not release the name of the person who died, or the conditions of others involved. A cause has not been released.

Trip Check listed a detour using Cady Road well into the night. You can check the latest conditions here. 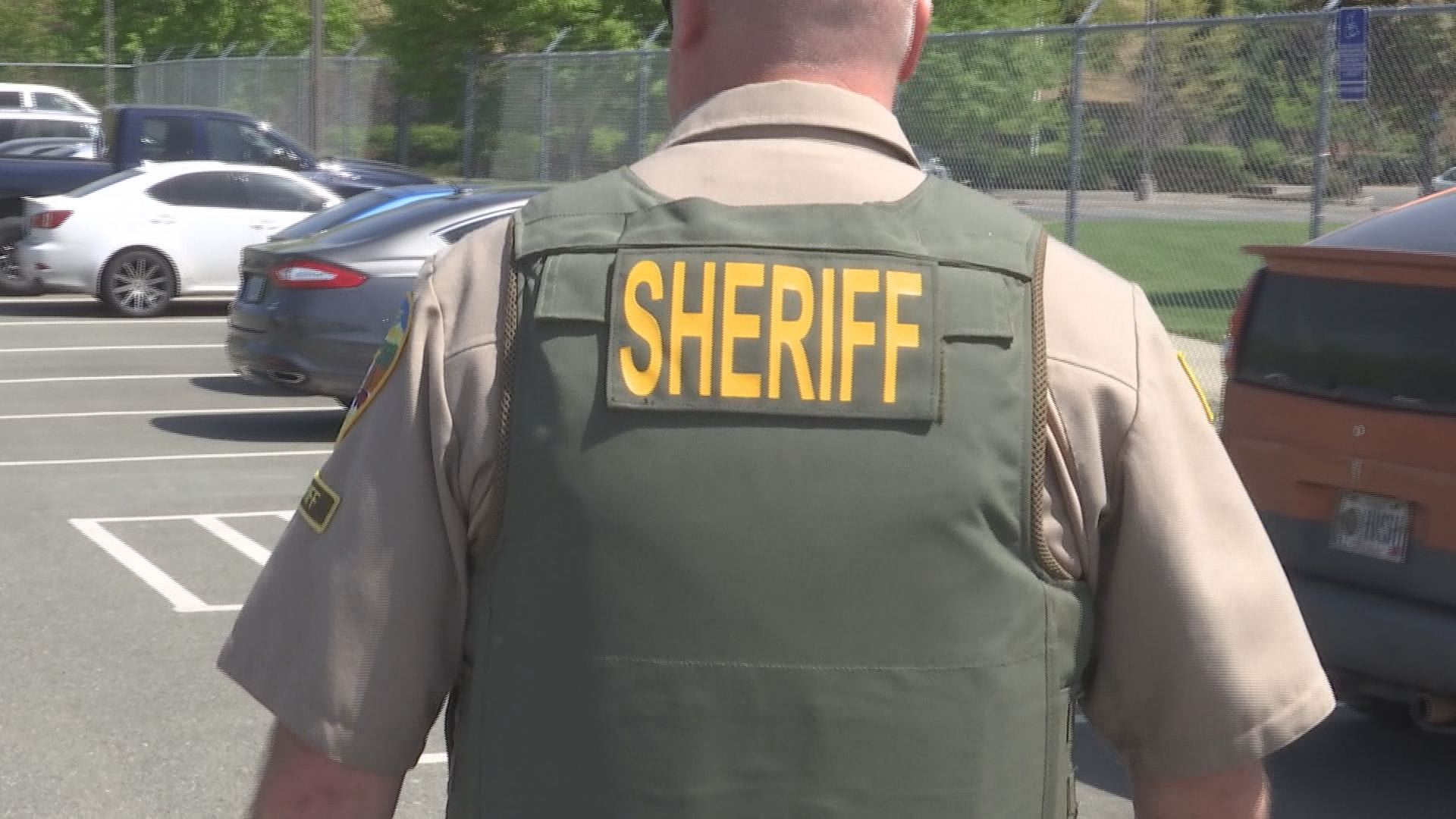 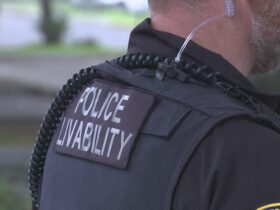