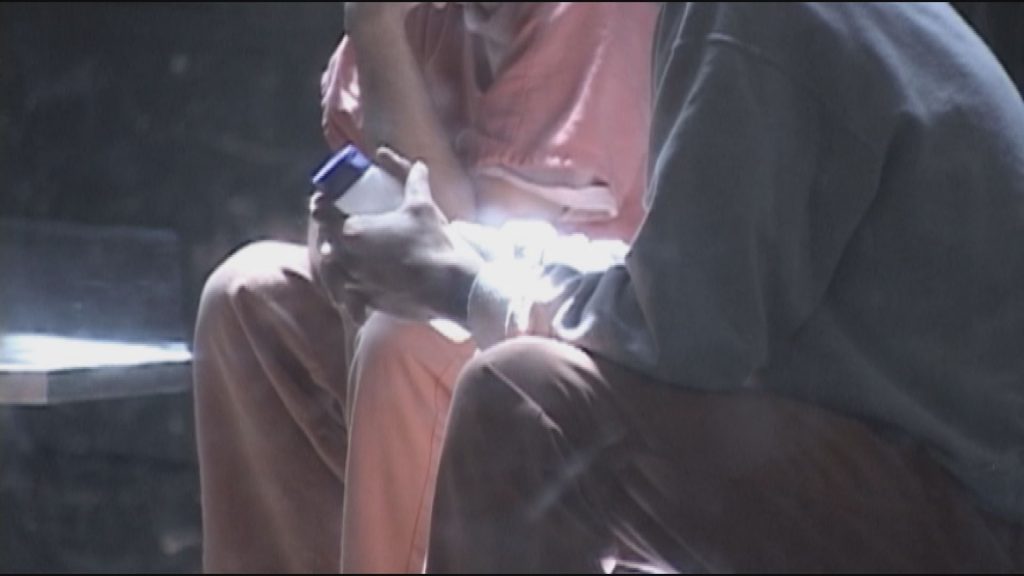 Yreka, Calif. — The fate of a new jail in Siskiyou County will now be in the hands of the County Board of Supervisors.

The Sheriff’s Office was hoping to secure another $10-million through a levy on the November ballot. Since it didn’t pass, the county’s left with a $27-million grant from the state, which wouldn’t cover the entire cost of the project.

Lieutenant Jeff Huston said if they can’t find enough money to pair with the grant, they could be forced to give it up.

“I think we’d be crazy to give it back, so if we can reduce the scope, that’s ideal, I think for us and the citizens of  the county,” Lt. Huston said.

The Sheriff’s Office is looking to scale down their original 180-bed design to 120, with room for expansion in the future. A decision from the Board is expected  sometime after the start of the new year.