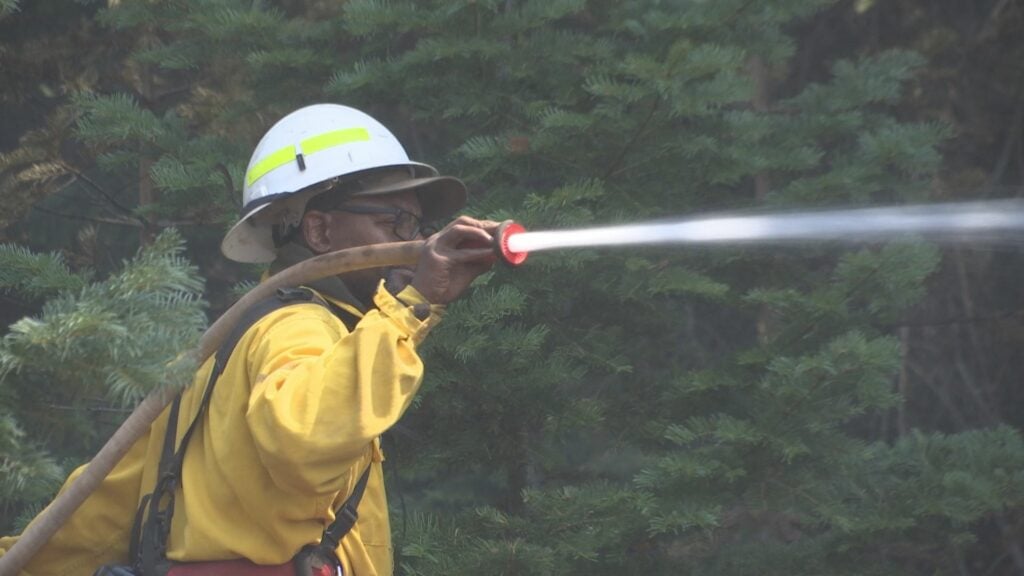 SHADY COVE, Ore. – The Oregon Department of Forestry and other local agencies responded to a fire just south of Shady Cove on August 9th.

ODF says the fire was about an acre in size and was near Highway-62 and Hammel Road. It says multiple engines and aircraft attacked the fire aggressively.

ODF says other than a few challenges with windy and dry conditions crews had the fire 100 percent lined and were mopping things up by around 7 pm.

It says there were also as many as 12-spot fires that are now contained. The cause of the fire is still under investigation.