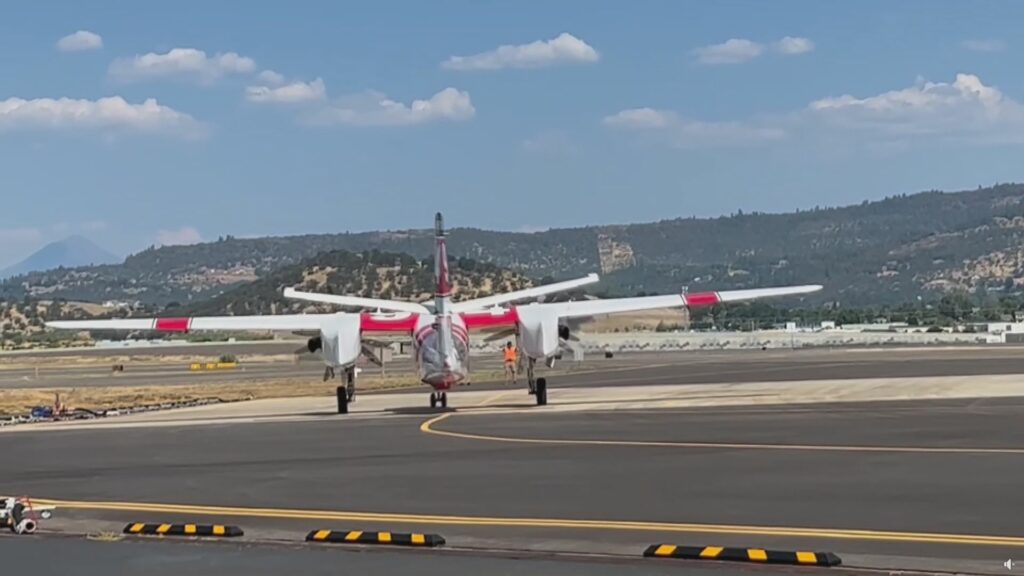 SISKIYOU COUNTY, Calif. – Since it began on July 29th The McKinney Fire has burned around 60,271 acres and is currently 40% contained as of August 7th.

Officials say they were able to save Klamath River School and other surrounding structures after successfully completing a defensive tactical firing operation around the area.

Fire crews were worried about today because of the red flag warning in the area. But officials say the weather didn’t give them the trouble they were expecting.

Lindbery says conditions are looking good at the moment but he thinks the weather could potentially get worse in the next couple of days.

He says they have deployed more hotshot crews to the northeast section of the fire to keep the fire from escaping.