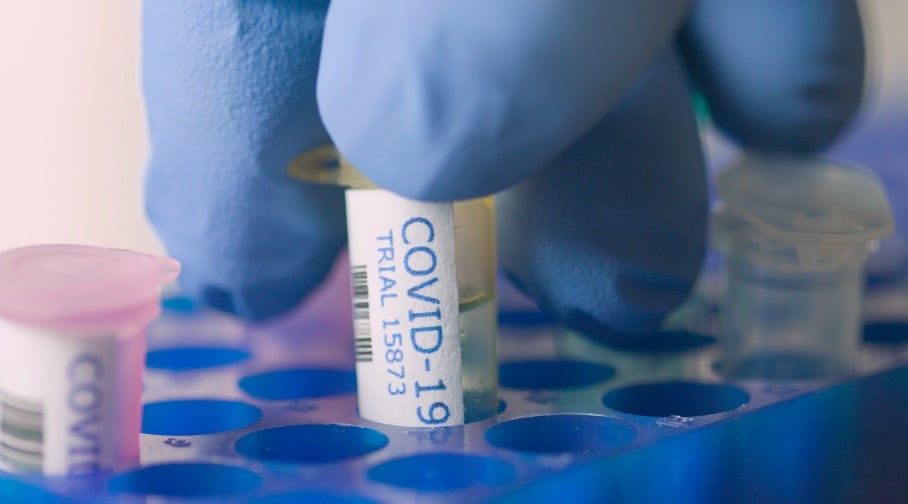 The MP 97 Fire near Canyonville is holding at just over 13,000 acres, with a 10 percent increase in containment in the past 24 hours.

“There has been no additional fire growth. Everything has been going according to plan,” Kyle Reed, Douglas Forest Protection Association.

The fire was started nearly two weeks ago by by an illegal, abandoned campfire. Firefighters are now working on extinguishing smokes close to the fire’s edge and securing the line around the fire.

“We got to make sure that this fire is in a safe spot where it’s not going to potentially cause us problems down the road,” Reed said.

There is still about 1,200 personnel fighting the fire. Now, some are being reassigned.

“There’s still a lot of summer left in front of us. You know, typically fire season down here in southwest Oregon runs until early to mid October,” Reed said.

The fire started in a past fire scar, making it difficult for firefighters on the ground. A total of nine suffered injuries.

However, with the fire winding down, the Oregon Department of Forestry incident management team will be handing the reigns back to local agencies toward the end of this week.

“We don’t want to have a fire on the landscape any longer than we have to. We hit this pretty hard and aggressive from day one, trying to keep this as small as possible,” Reed said.

All evacuations for the fire have been lifted. Firefighters want to remind you to review the fire danger rules to avoid more human-caused fires.