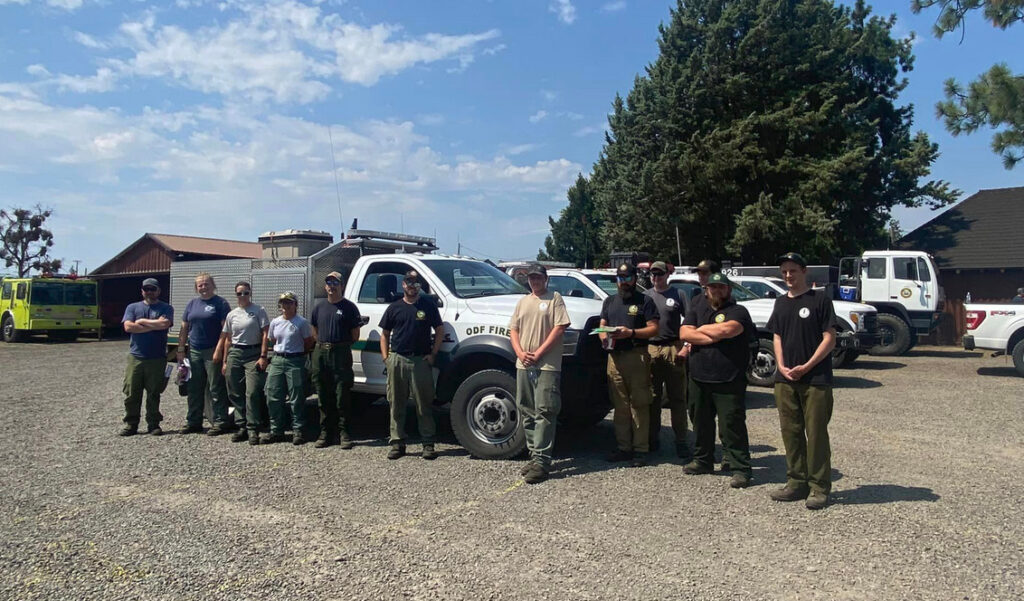 The strike team is made up of five “Type 6” engines ready for response to rural, suburban, or urban incidents.

ODF’s Southwest Oregon District said the added resources are being added ahead of time, which will help in the event of multiple fire starts.

“Our goal,” ODF said, “as always, remains keeping fires as small as possible and putting them out as quickly as possible.”