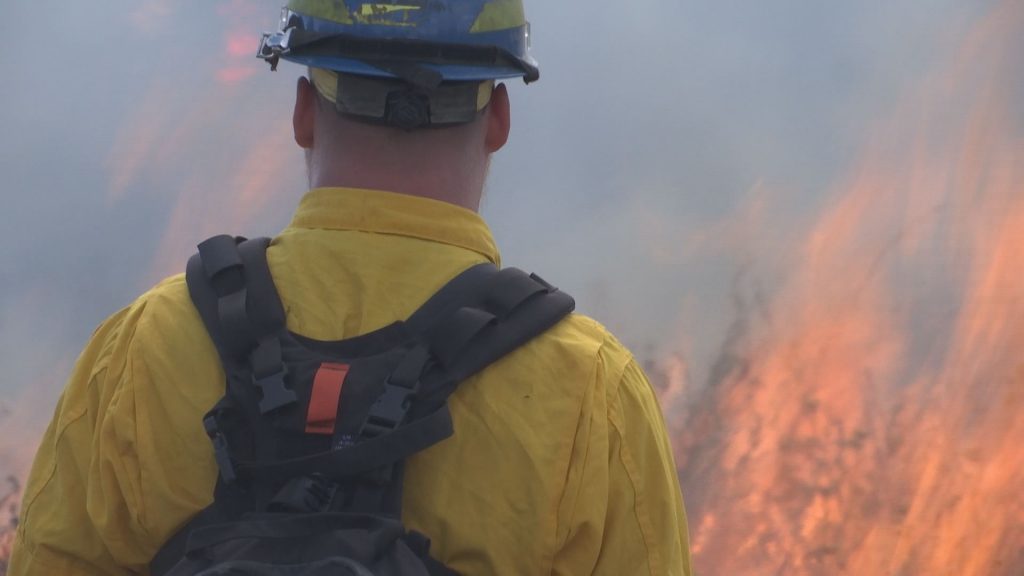 KLAMATH FALLS, Ore. – Due to the combination of hot weather and potential lightning, a task force of firefighting resources has been sent to Klamath County to combat potential wildfires.

The Oregon Office of State Fire Marshal has assembled a team of 14-firefighters and equipment based out of Lane County.

They will assist local agencies with any potential fires in Klamath and surrounding counties.

It says this task force aims to strategically place firefighting resources to keep fires small and away from communities and to prevent large fires like the Bootleg Fire.

“They’re there to help if there is a brush fire or something like that if they need additional help. They’re there to be that initial attack and to help quell any fires before they have a chance to grow and get out of control,” said John Hendricks, Public Affairs Specialist for OSFM.

Hendricks says the task force will be arriving on July 29th and will be stationed in the region for the next 72-hours.

He says the office has been prepositioning resources since last year this deployment is it’s first of the year.