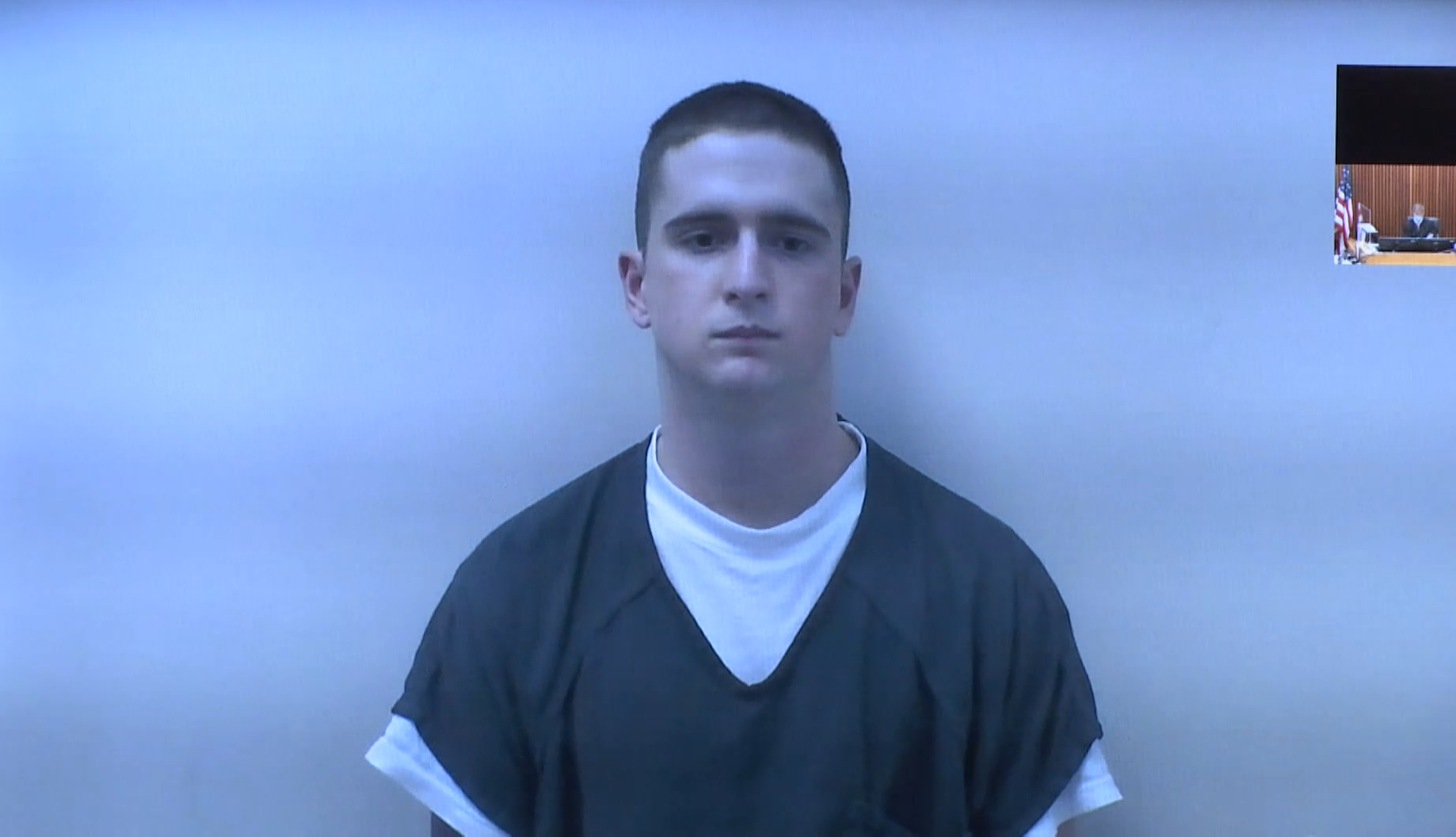 Rural Metro Fire told NBC5 they wanted to focus on the first responders who lost their homes in the fires they were battling. Now they’re celebrating after a hard year.

“We helped deliver a little bit of holiday cheer to them. And helped make the holidays a little bit brighter for them if you will considering the loss they actually gone through,” said Austin Prince.

Rural Metro Fire said the recipients were in disbelief when they were given the gift. The agency said they are thankful for a community that gave so much to them after a difficult year.