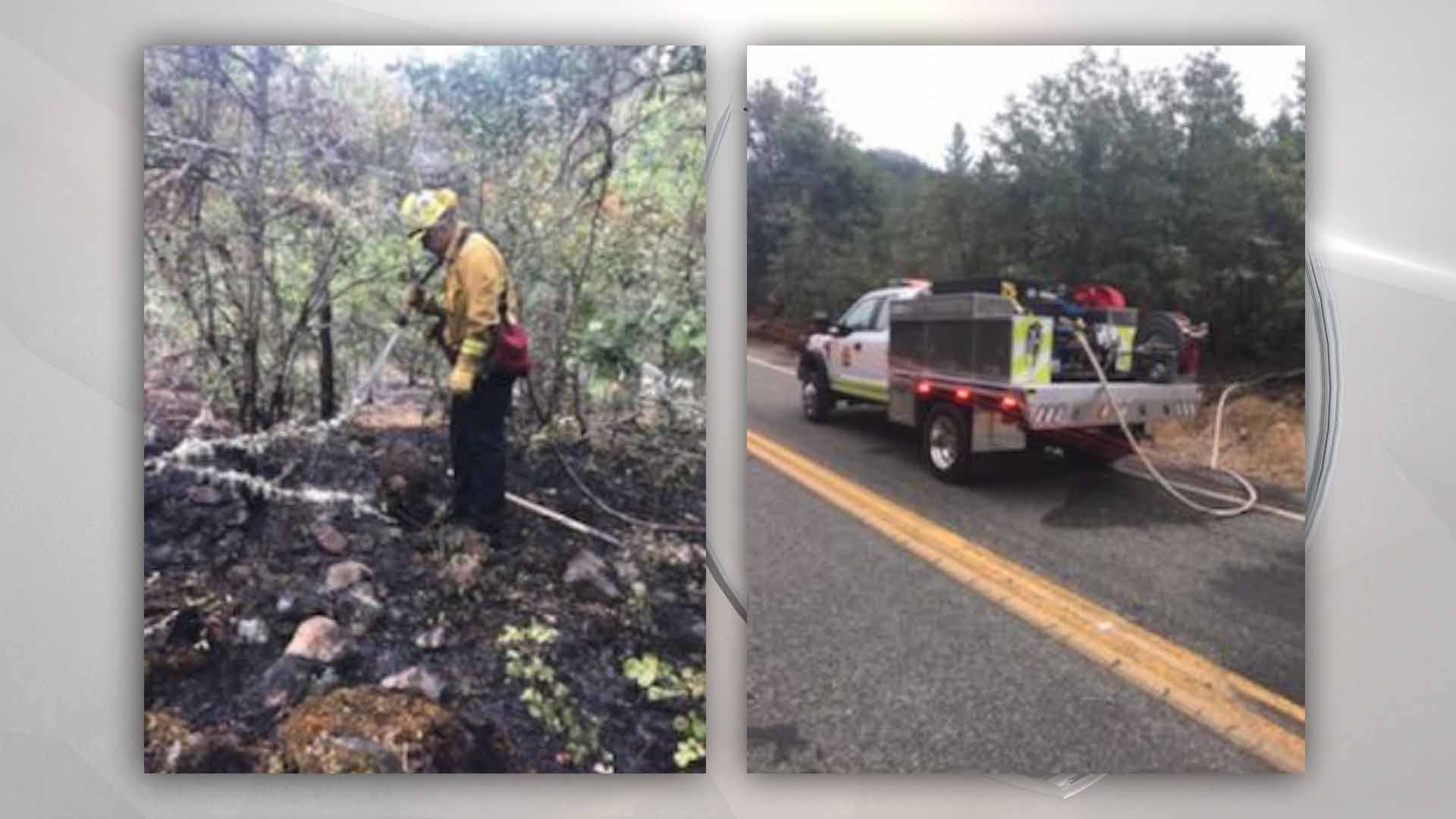 Gold Hill, Ore. — A Gold Hill woman is making it clear, she wants her unwanted neighbors out.

Friday, the woman who wishes to go by Samantha said she put up signs in her front yard that say, “It’s time to take a stand” and “We don’t tolerate druggies and squatters in our neighborhood.”

The signs are aimed at the squatters she said have been living across the street from her house on Fifth Avenue for three years.

“Look what they’re doing to our neighborhood. My children my grandchildren are here. We’re witnessing over-dosed bodies being brought out of there. Drugs everywhere. People coming and going in the night,” said Samantha.

She said they’ve turned the outside of the house into a junkyardand took pictures of the inside of the drugs and needles. She said she’s tried getting help from police too.

“We call police and they don,t come they tell us well maybe we’ll send an officer out.”

But she’s not the only one in the area concerned. Neighbor K.G. Smith wants them out too.

Broker with John L. Scott Real Estate, Alice Lema said squatters have been a problem in the Rogue Valley since the recession hit.

“Even these days I’ve gone into houses and they’re supposed to be empty and I hear rustling and hear the door slam and gone out and someone was there.”

According to Realtytrac.comin March there were 8% fewerforeclosuresthen theprevious year. But for Samatha, one problem property is too many.