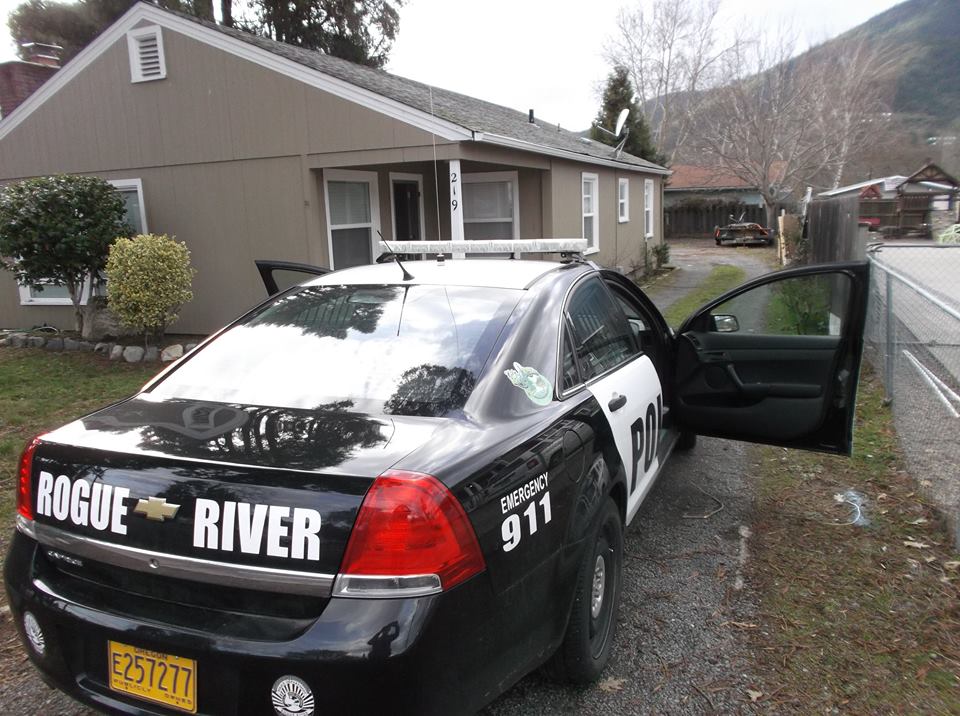 Portland, Ore. — (OPB) Internet service in Portland could be 100 times faster next year. Google announced Wednesday that Portland is one of nine metro areas on the short list for its super-high speed home internet service, Google Fiber. According to Google, the limiting factor that keeps broadband speeds slow is the copper cables that internet signals travel down on the last leg of their journey into homes and businesses. In Portland and the other cities on the shortlist, Google wants to replace that remaining copper with fiber-optic cables that run directly into homes and businesses. Darcy Nothnagle, a Google public affairs official, says the companys goal would be to reach homes and businesses in Portland, Beaverton, Hillsboro, Gresham, Tigard and Lake Oswego. The hope is to build as much as we possibly can, she said. But before you start dreaming of what youd do with light speed internet, Google and the Portland metro area have to work out some details. In the coming months, Google says it will review infrastructure maps of the area and study the logistics required to make the project work. The company expects to receive maps and permitting information from the cities by May 1 and to make a final decision on where to build by the end of the year. Construction would likely begin in 2015, says Nothnagle. Once we figure out how to build it, we have a process where we ask folks to say if they want us to bring it to their homes, and then we go about doing that. Nothnagle says Google Fiber hasnt worked out a pricing model for Portland yet. In Kansas City, where Google built its first super high-speed network, it charges residents $70 a month for the service and $120 for super high speed internet and television. A phalanx of local mayors, tech industry CEOs, and business leaders gathered at City Hall to celebrate the news. Luke Kanies, the CEO of Puppet Labs, a company that provides services to data centers, says the faster network would help Portland tech companies grow. It will make it so it is easier for us to find great people, convince them to come to Portland, convince them to relocate to our headquarters, absolutely. Miles Ellenby, who directs the Pediatric Telemedicine program at OHSU, also welcomed the announcement. He says fiber internet in peoples homes could have a transformative effect on care of patients with chronic conditions. Telehealth and E-health is really dependent on fiber to the home. It allows people to continue to live independently, with the comfort of knowing they have immediate access to their providers. It also allows sharing of big data from home monitoring. Its really the future of healthcare, he said. 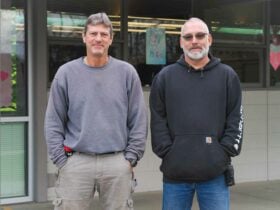