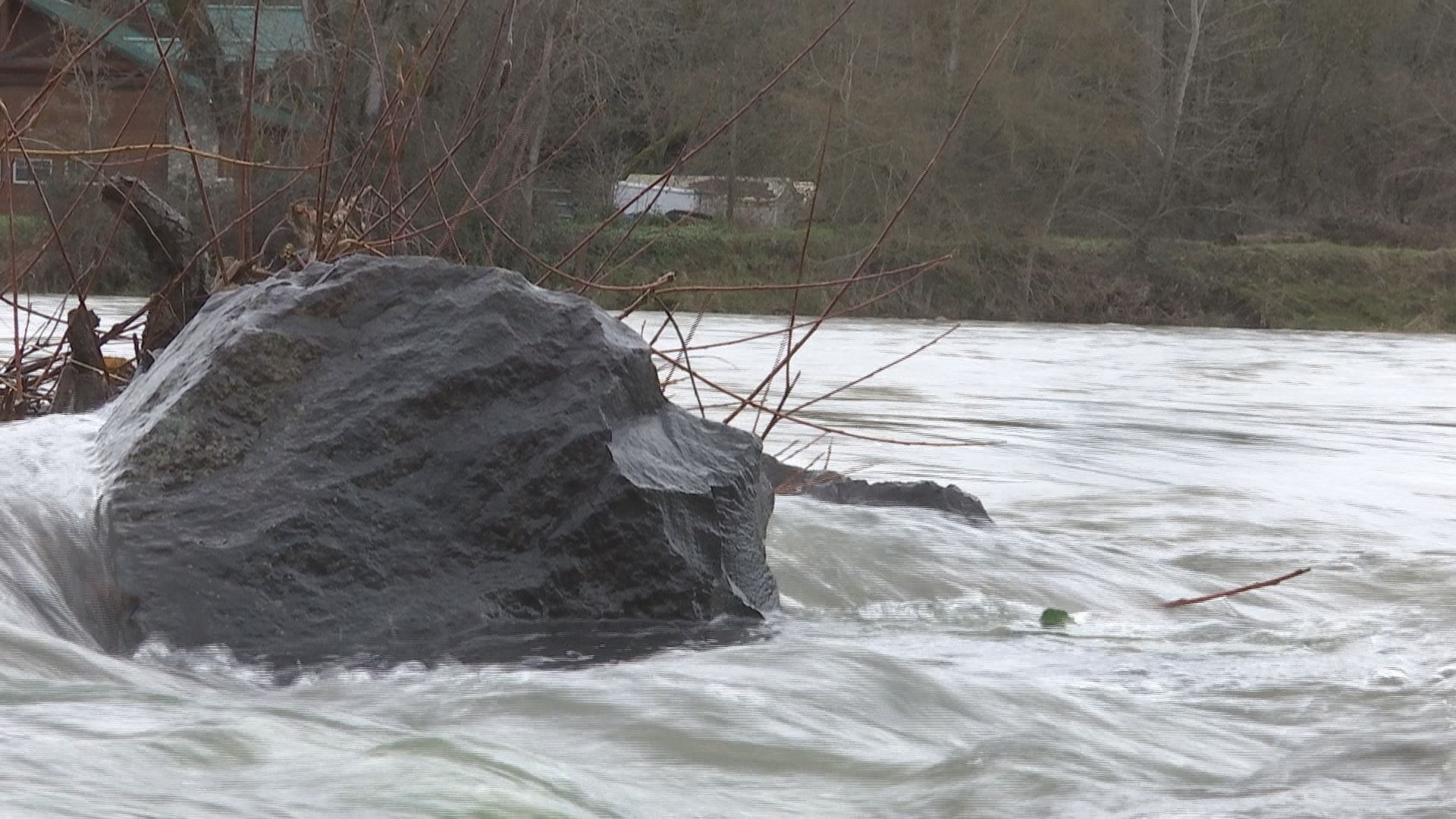 GRANTS PASS, Ore. – Two weeks after a Grants Pass duo was fired a couple of school board members are facing backlash. In a 4-3 vote, the Grants Pass School Board decided to terminate two North Middle School educators.

Now, the two board members who voted to terminate the educators, Cliff Kuhlman and Brian Delagrange have a recall campaign to remove them from their positions. The campaign was just approved by the Josephine County Clerk’s office last week.

This comes after former North Middle School Assistant Principal, Rachel Damiano, and 7th-grade science teacher Katie Medart were sharing their personal beliefs on proposed LGBTQ+ legislation at both the state and federal level on the internet. But according to an independent investigation, both Damiano and Medart used school time and equipment for their personal project.  That ultimately was what got them terminated. But the Chief Petitioner, Matt Tripp, said the vote was prejudice against the former educators’ values.

He said in order for him and Kuhlman to get recalled 15% of registered voters in Grants Pass must sign the petition within 90 days. Ending the petition period at the end of October. If the petition passes, it’ll go into a special election where grants pass residents can cast their vote.