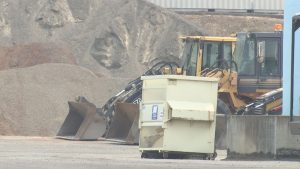 JOSEPHINE COUNTY, Ore. – This past weekend posts on social media claimed that a dozer operator had a gun pulled on them while working to build a fire line.

On Tuesday, Josephine County Sheriff Dave Daniel addressed the report, saying that deputies conducted an investigation and concluded that no such incident occurred. Sheriff Daniel says that the dozer operator was on private land but the incident was merely a misunderstanding that was blown out of proportion.

JCSO would like to remind everyone to be mindful of information circulated on social media.