The special design on an F-15 was revealed to a large crowd, in recognition of 2nd Lieutenant David R. Kingsley.

The fighter jet was painted in the colors of Kingsley’s B-17 bomber.

“When I first saw the pictures, I was pretty amazed.”  Notes 173rd Fighter Wing Commander Colonel Jeff Edwards.  “But when stood next to the plane, and looked up and saw the image of David R. Kingsley, it just left me overwhelmed and speechless.”

Lieutenant Kingsley died in the crash of his bomber in Romania in 1944, after giving his own parachute to save the life of a wounded tail gunner.

Several of Kingsley’s relatives were in attendance at the ceremony. 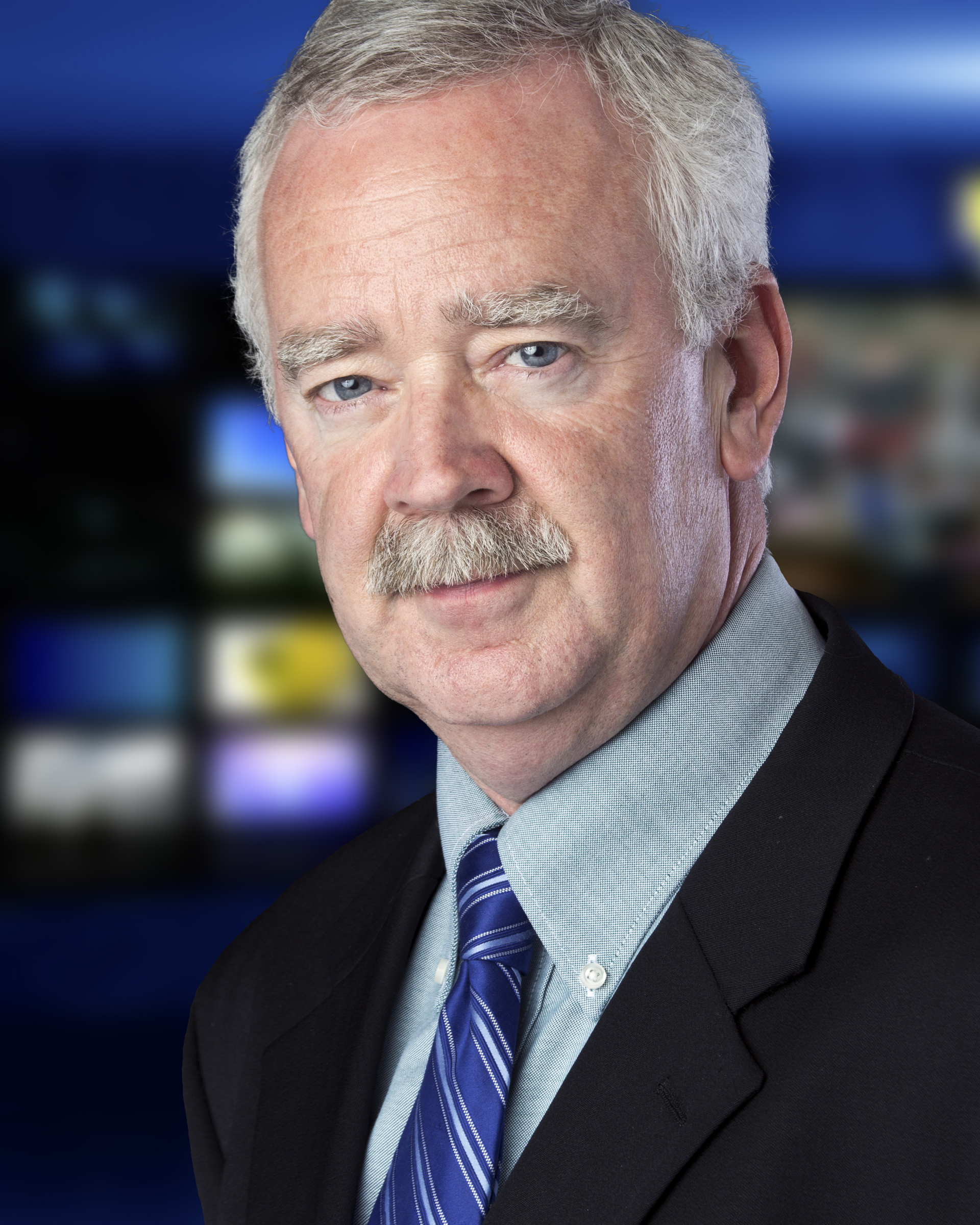