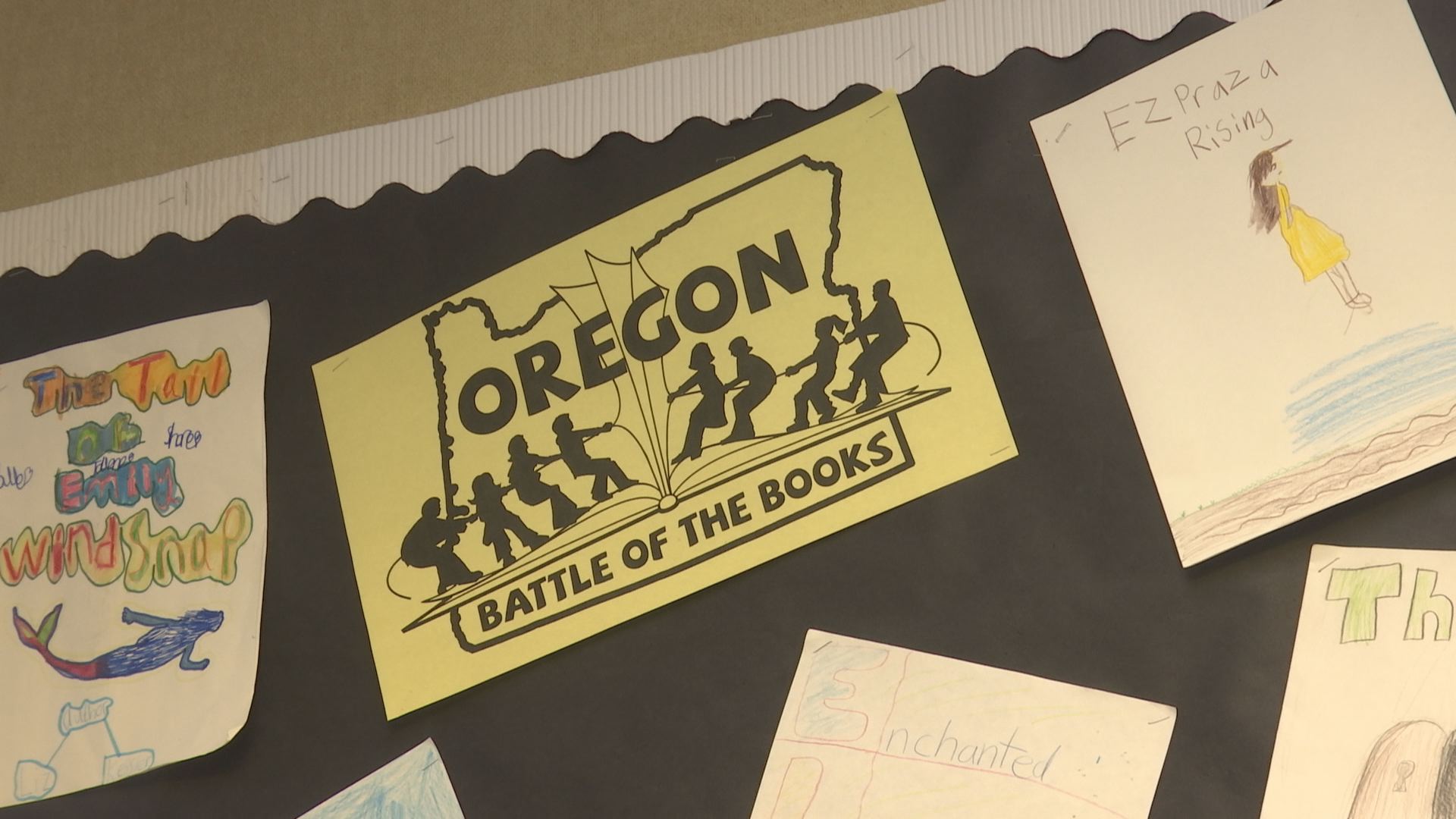 SALEM, Ore — More than 200 of the state’s serious juvenile offenders may soon be eligible for a conditional release or a parole hearing under Governor Kate Brown’s new commutation plan.

“Governor Brown believes that we must put more emphasis on preventing crime and rehabilitating youth than on harsh punishments and lengthy and costly prison sentences,” A spokesperson with the governor’s office said in a release Wednesday. “We can no longer rely solely on imprisonment as the only solution.”

Governor Brown sent the letter to the Department of Corrections on September 28th. She requested a list of youth and adults in the custody of Oregon Youth Authority or DOC, who were sentenced prior to the passing of senate bill 1008.

According to ACLU in Oregon, SB 1008 aims to improve youth justice – with the main component of allowing under-age offenders who are convicted in adult court, to be allowed a “second look” hearing halfway through their sentence.

Majority of the crimes fell under Measure 11, which is the minimum mandatory sentence for adults and juveniles who commit serious offenses like murder and sexual assault related charges.

” Youth should be held accountable for their actions, but the fact is that adolescent brains are still growing and developing, especially in skills such as reasoning, planning, and self-regulation,” the spokesperson said. “Yet, too often our criminal justice responses do not take this into account. In particular, Measure 11 removed many routes for young people to demonstrate their capacity for change and positive growth. Fortunately, SB 1008 opened up a sensible pathway out of imprisonment for youth sentenced as adults.”

Recognizing that the bill was not applied retroactively, the governor plans to use constitutional clemency powers to consider each individual. As of Wednesday, 292 individuals are eligible, but the numbers will be updated later in the week as some have already been released.

Many of the offenders are from southern Oregon. Josephine County District Attorney Joshua Eastman, said he’s not surprised at the announcement, but wishes elected officials and the community had a say first.

“From my perspective, this is just another incident of what’s going in Oregon, where they’re kind of skipping the legislature or the people.” Eastman told NBC5. “We will research the [eligible offenders] and contact the victims.”

Below are the requirements sent from Governor Brown to the DOC

Youth and adults in the custody of OYA and DOC are eligible for review for a commutation of
their sentence after they have served fifty percent of that sentence only if they meet the following
criteria:

Youth and adults in the custody of OYA and DOC are eligible for a commutation that enables
them to pursue a parole hearing, as described and provided for in ORS 144.397 and Section 25 of
SB 1008, only if they meet the following criteria:

This remains a developing story and more details will be released as they emerge.