0
Share
MEDFORD, Ore. – If everything goes as planned, hundreds of apartments will be available in downtown Medford.

The owners of Inn at the Commons are in the process of selling to a Portland company that plans to build an apartment complex right on Riverside using some of the existing infrastructures.

For over seven years, the inn was owned by the Neuman Hotel Group, which is owned by local couple Doug and Becky Neuman. The couple owns several area hotels, from Ashland Springs to Ashland Hills, but is moving on from their only downtown Medford property.

The Neumans said they were approached at a time just after the fires and it was “such a new idea that we didn’t really know what was going to happen.” But as they learned more about the opportunity, it made sense.

General Manager of the Inn, Don Anway, said the property, hotel rooms, convention center and all, will be repurposed into long-term housing and he says after the Almeda Fire, it couldn’t come at a better time.

“It’s been humbling to see how the community has come together to help and support these families and individuals who lost everything,” Anway said.

Matt Brinkley, the planning director of the City of Medford, said having more people living in the downtown area will have benefits. “It’s important for those businesses downtown,” he said. “It really solidifies downtown as a vibrant vital place to go.”

The Rogue Valley’s faced a housing crisis for years. It only got worse after thousands of people were displaced by the Almeda Fire.

Neuman said losing his only hotel in the city is worth it, considering what this change can mean to the valley. “I really welcome this change and I think it’ll be a good thing,” he said.

Anway said the property will be signed over to its new owner in the coming months. He says remodeling and construction will begin immediately after. 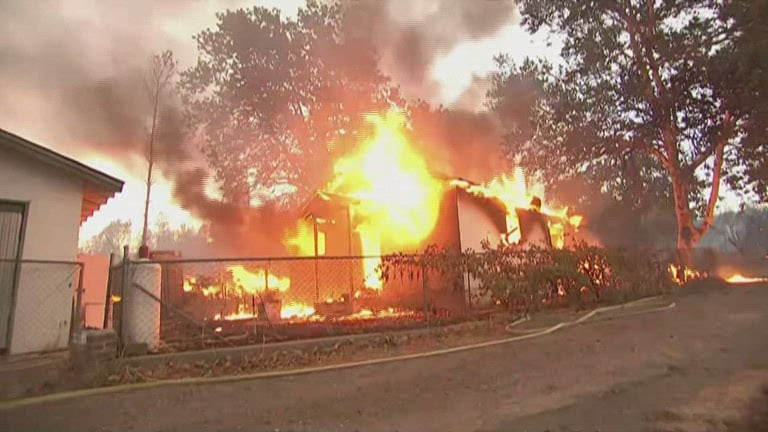 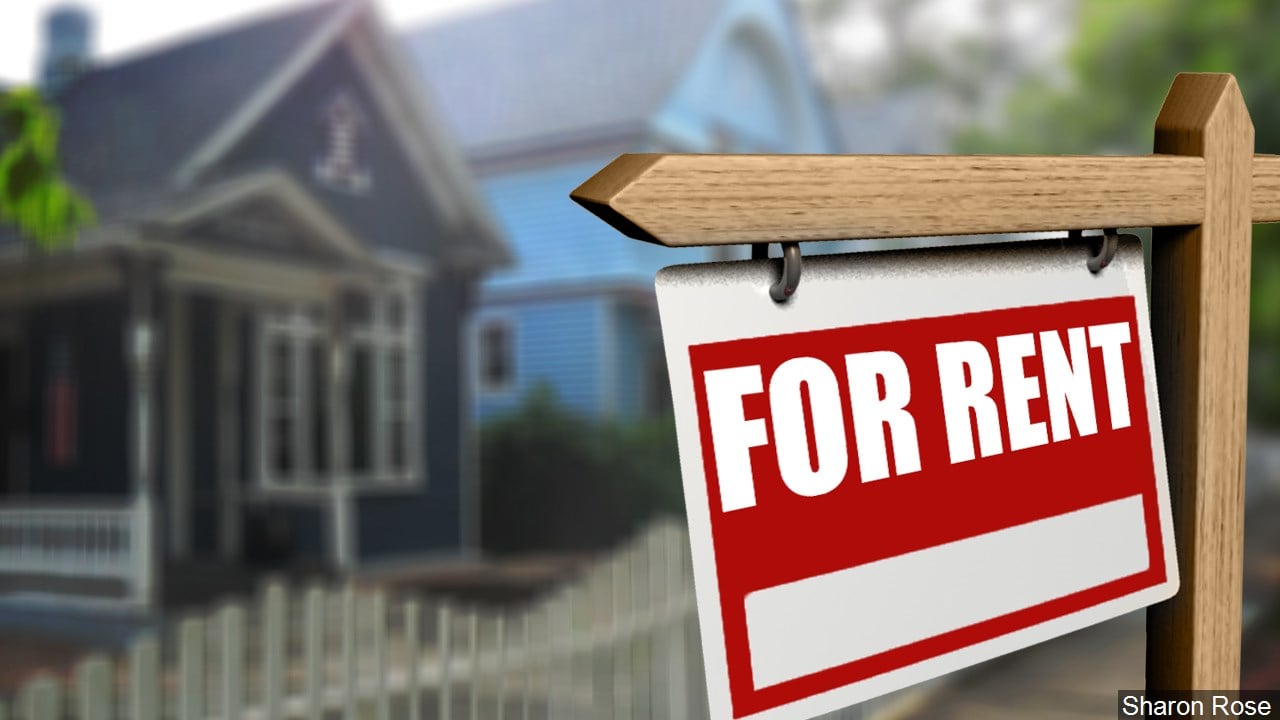 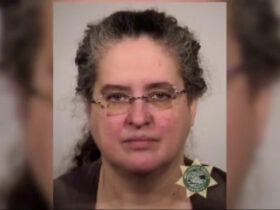