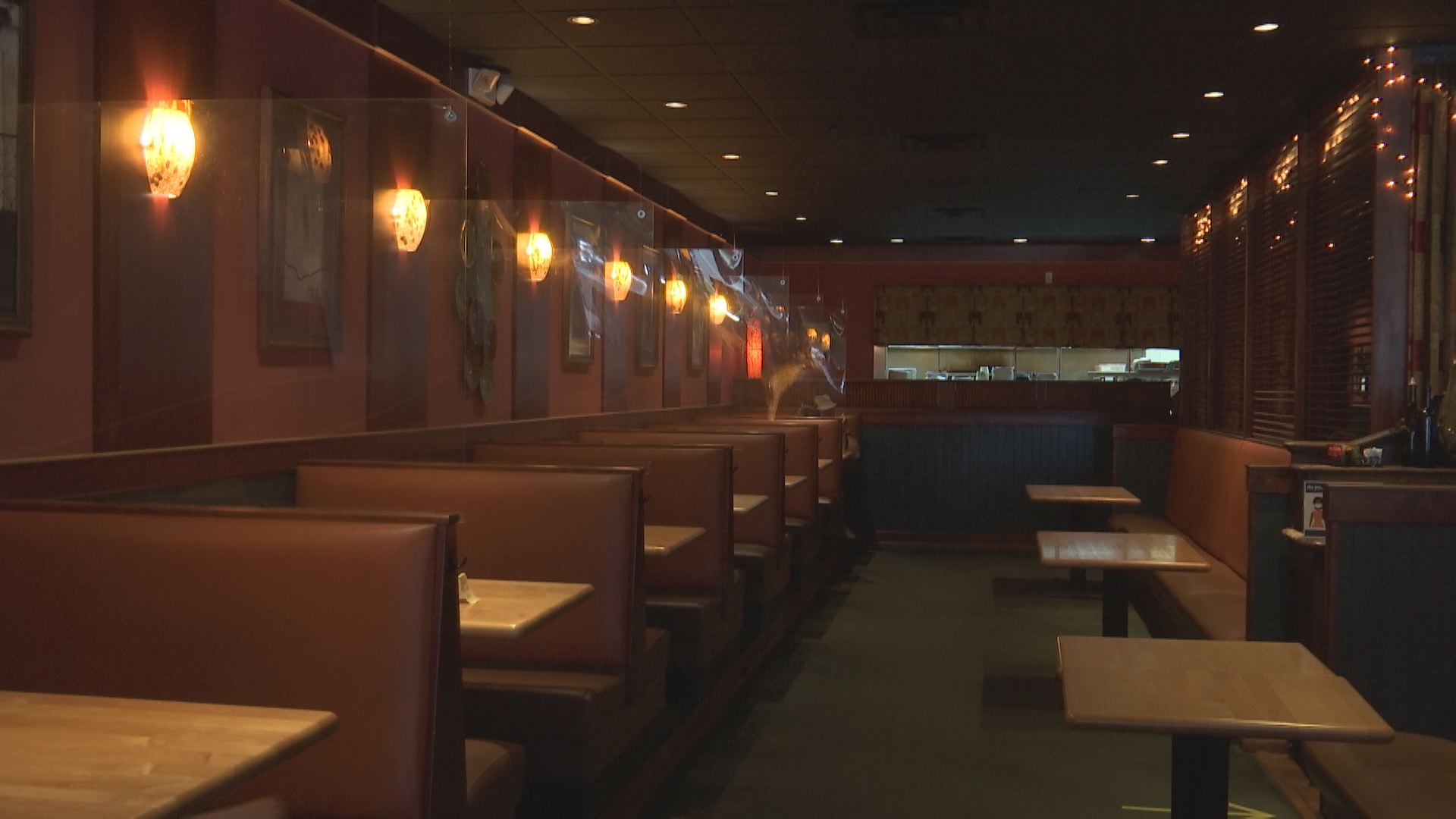 So far, an arrest hasn’t been made.

He says once police obtain a search warrant to obtain digital devices that may have been used to upload the pornography, an additional search warrant is then required to process those devices.

He says if the second search warrant is approved, then the devices are taken to the Southern Oregon High Tech Crimes Task Force, where forensic examiners go through and search for the explicit images.

“From the time we receive the initial tip, to issuing subpoenas to service providers, serving search warrants at houses, interviewing witnesses… It can take months, generally 4 – 6 months, before we’re able to make an arrest,” Ainsworth said.

Ainsworth says a lot of tips about the explicit content come from the National Center for Missing and Exploited Children, as well as service providers who notice the content.