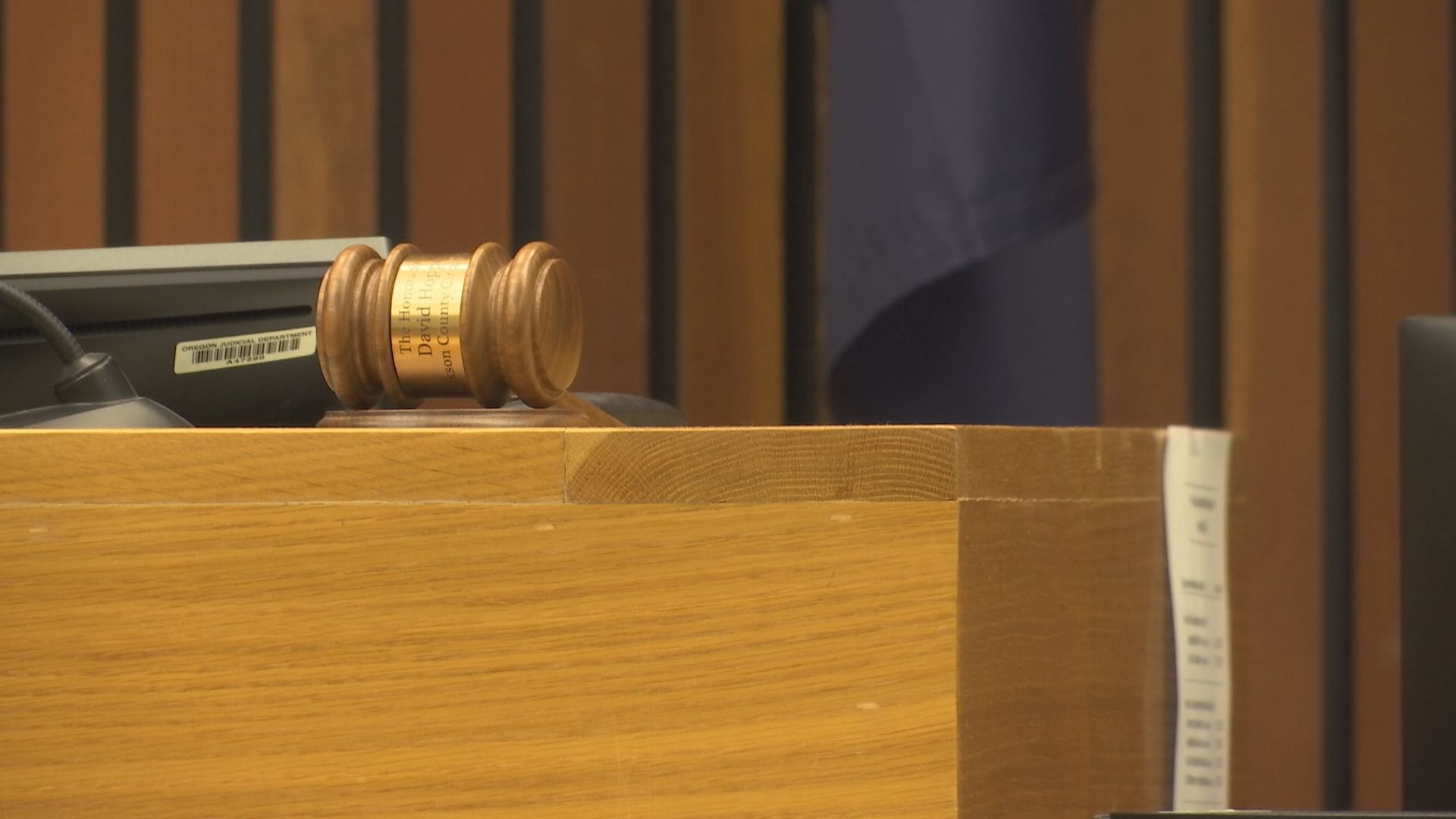 Still no date set for grand jury in officer-involved shooting 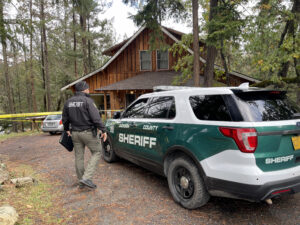 The agency says the suspect, 54-year-old David Allen Karnes, is at a local hospital with a self-inflicted gunshot wound, awaiting charges from the Jackson County District Attorney’s Office.

According to JCSO, ESCO dispatch received a call at 12:21 am for a gunshot victim. JCSO deputies and OSP troopers say they found the suspect barricaded in the residence, and then called in SWAT and JCSO’s Crisis Negotiator Team to help.

JCSO says at 2:49 a.m. a single gunshot was heard as the SWAT Team entered the residence. Deputies found the suspect suffering from a self-inflicted gunshot wound and the victim deceased from apparent gunshot wounds. Lifesaving measures were performed on the suspect and a Mercy Flight ambulance took him to a local hospital where he is listed as a serious condition.

Police say the victim, 54-year-old Constance Maria Murphy, was married to the suspect at the time of her death. Investigations are ongoing with JCSO detectives being assisted by the OSP Forensics crime lab.

JCSO says further information will come from the DA’s Office.