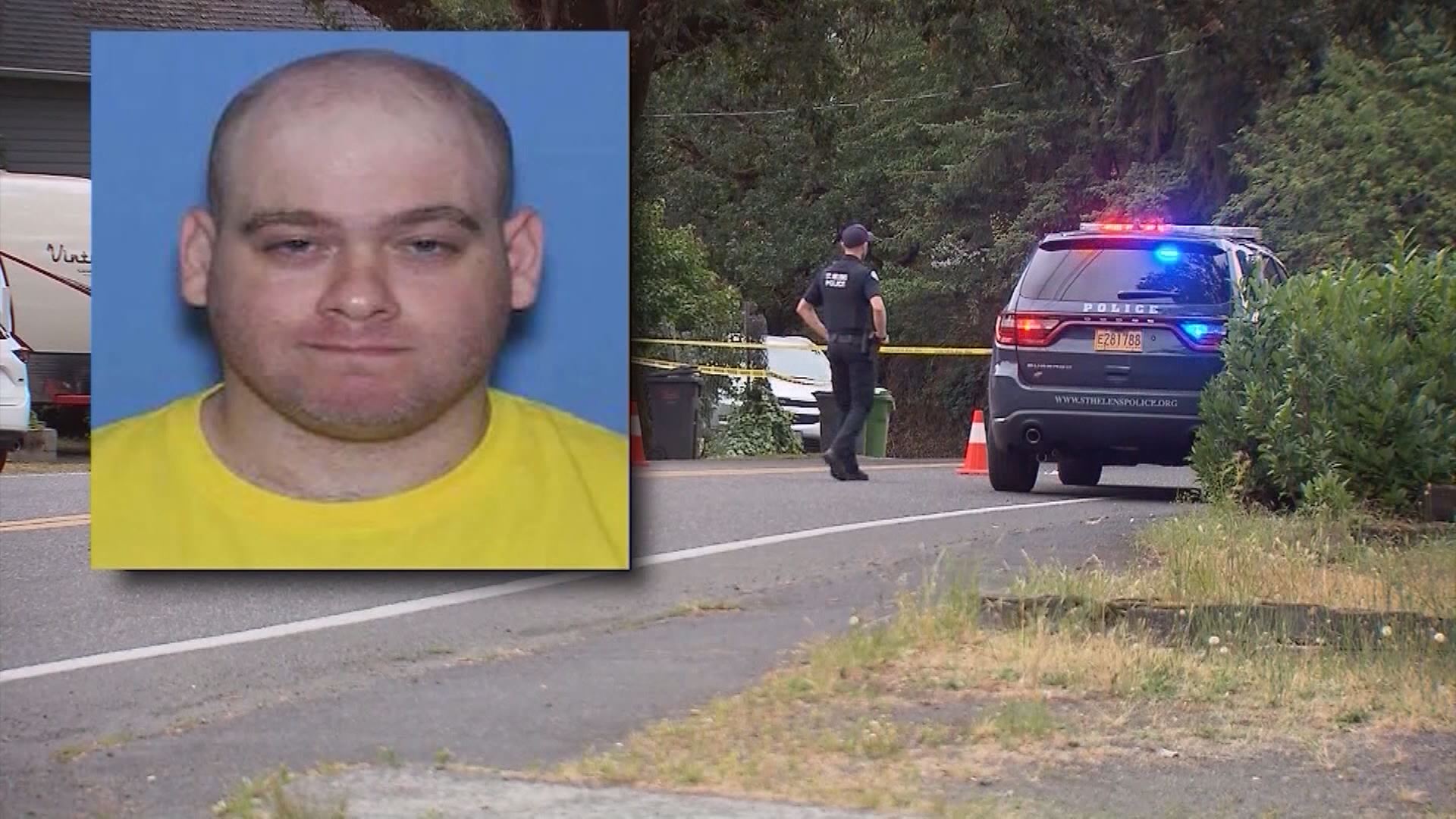 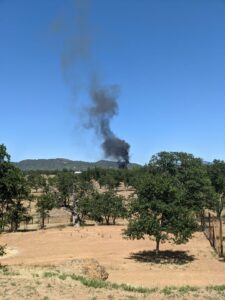 SAM’S VALLEY, Ore. — One person is dead after a small airplane crash in Sam’s Valley on Sunday afternoon. According to the Jackson County Sheriff’s Office, the crash ignited a minor grass fire which the Oregon Department of Forestry was able to quickly contain. Residents nearby were able to put the fire out.

The person was the pilot and the only one on board. No other injuries were reported. NTSB and the FAA will lead an investigation, JCSO plans to be on scene until they take over.

Corey McGinley says he heard two scrapes and then a crash. He ran over the hill, saw the smoke, called 911. He then took the photo you see in this article.