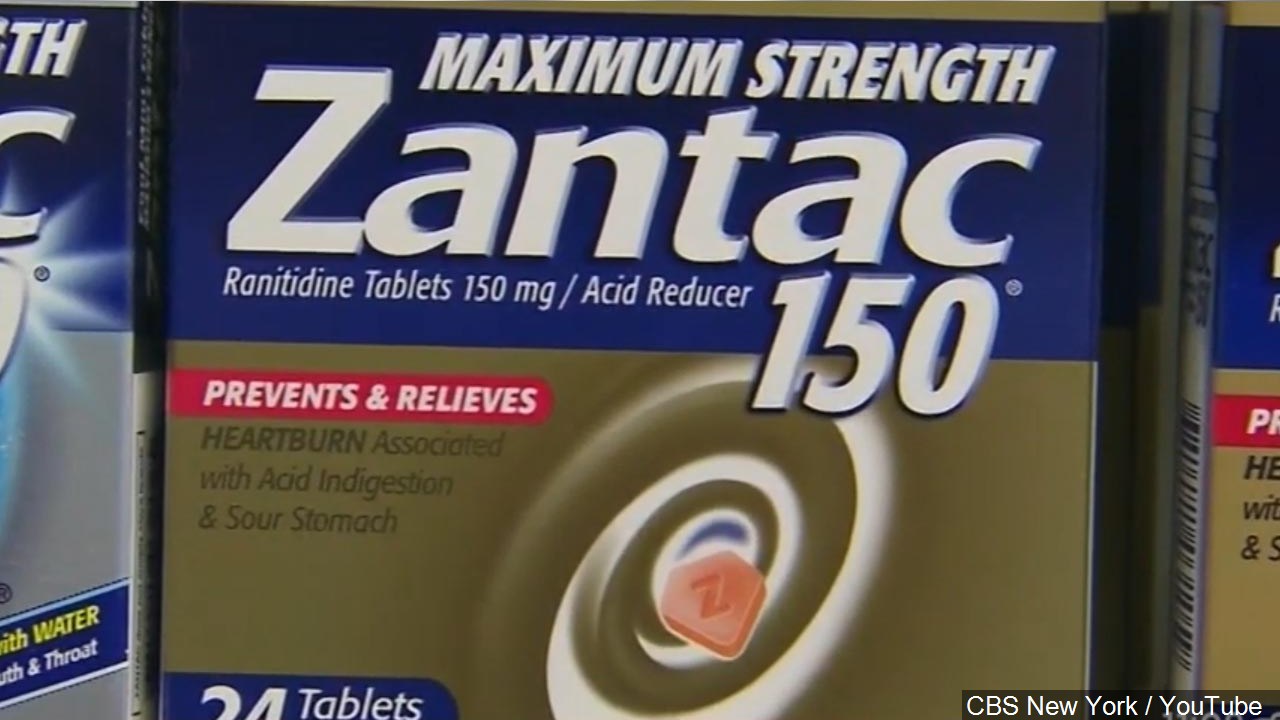 FDA asks for Zantac to be removed from market

GRANTS PASS, Ore. – Josephine County is receiving $17-million through the federal American Rescue Plan Act. Its purpose is to help the county with financial hardships that were affected during the COVID-19 pandemic. But before the money goes to the community, officials created a task force to make a distribution plan.

“We have less than two years to expand the funds, so that’s not very much time in government time,” said Josephine County Commissioner Darin Fowler.

Fowler is part of the Josephine County COVID-19 Relief Funds Task Force. He and other county officials are meeting tentatively every Wednesday at the Anne Basker Auditorium to talk about where the money should go.

“We want to target businesses first. Especially the ones that fell between the cracks and didn’t get aid in another way perhaps or didn’t get enough,” said Fowler.

While Josephine County businesses are the first priority, they aren’t the only ones who could get financial help. Another issue the task force hopes to tackle is a new central public health building.

“They’re in a building that is just wholly inadequate. And they need a better place. Better location, better access to citizens, and better areas for staff,” said Fowler.

The task force also wants to expand access to broadband internet in rural Josephine County. In addition to helping update the infrastructure in the Merlin area, such as sewer services.

“I want to make sure these funds are spent on one-time things. We do not what to grow government then have problems funding it later,” said Fowler.

While no money is being handed out yet, the task force is hoping to work fast and effectively as the community rebuilds after a hard year.