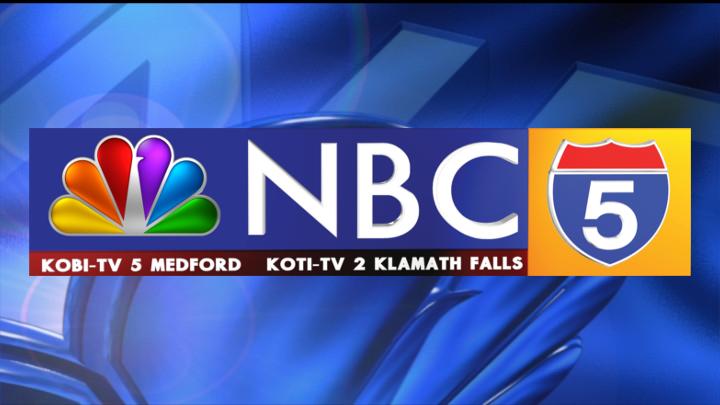 Josephine Co., Ore — Josephine County is taking the next step in its fight against some pot grows.

The Land Use Board of Appeals says the county didn’t follow proper procedure with its new ordinance, so commissioners are turning to the courts.

Since recreational marijuana became legal in Oregon in 2014, cannabis has remained a contentious topic.

“It failed in Josephine County by just two votes. It’s the closest election we’ve ever had on any subject ever,” Hare said.

But the county says it’s still hearing complaints from hundreds of concerned residents about where marijuana is being grown.

“There’s plenty of opportunity for marijuana to be grown in Josephine County — just not on r-r zone properties,” Hare said.

To address those concerns, Josephine County Commissioners passed an ordinance in December to regulate marijuana grows in rural residential zones.

It would prohibit commercial marijuana on lots of five acres or less, with the exception of 12 personal mature plants.

“They’re just — in my opinion — wasting time and tax payer dollars on what is really a frivolous appeal,” Attorney Ross Day said.

Attorney Ross Day is representing the growers of Josephine County who are worried the ordinance is a violation of private property rights.

They brought the ordinance to the Land Use Board of Appeals which decided the county didn’t follow proper procedures by notifying all residents by mail.

“They didn’t strike down the merits of the ordinance that the board had passed. They just said that our noticing could have been better,” Hare said.

Day says there are 16, 212 property owners the county would have to notify through mail.

“The statute is very specific as to what has to be in the notice, and when the notice has to be provided,” Day said.

However, with hundreds showing up to multiple hearings by the county, commissioners are confident the proposal wasn’t a secret.

“There isn’t anybody who can say with a straight face that they didn’t know this was going on in Josephine County,” Hare said.

That’s why they’ve now brought LUBA’s decision to the Oregon Court of Appeals.

“We are appealing the remand decision by LUBA, and we’ll get a decision from a court,” Hare said.

Day says it can take months or even years for the Oregon Court of Appeals to make a decision.