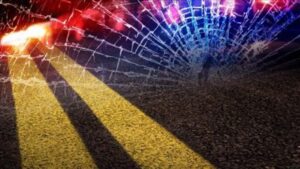 A second driver involved in the crash was taken to the hospital.

The cause of the crash is under investigation, but the sheriff’s office says speed is believed to be a factor.