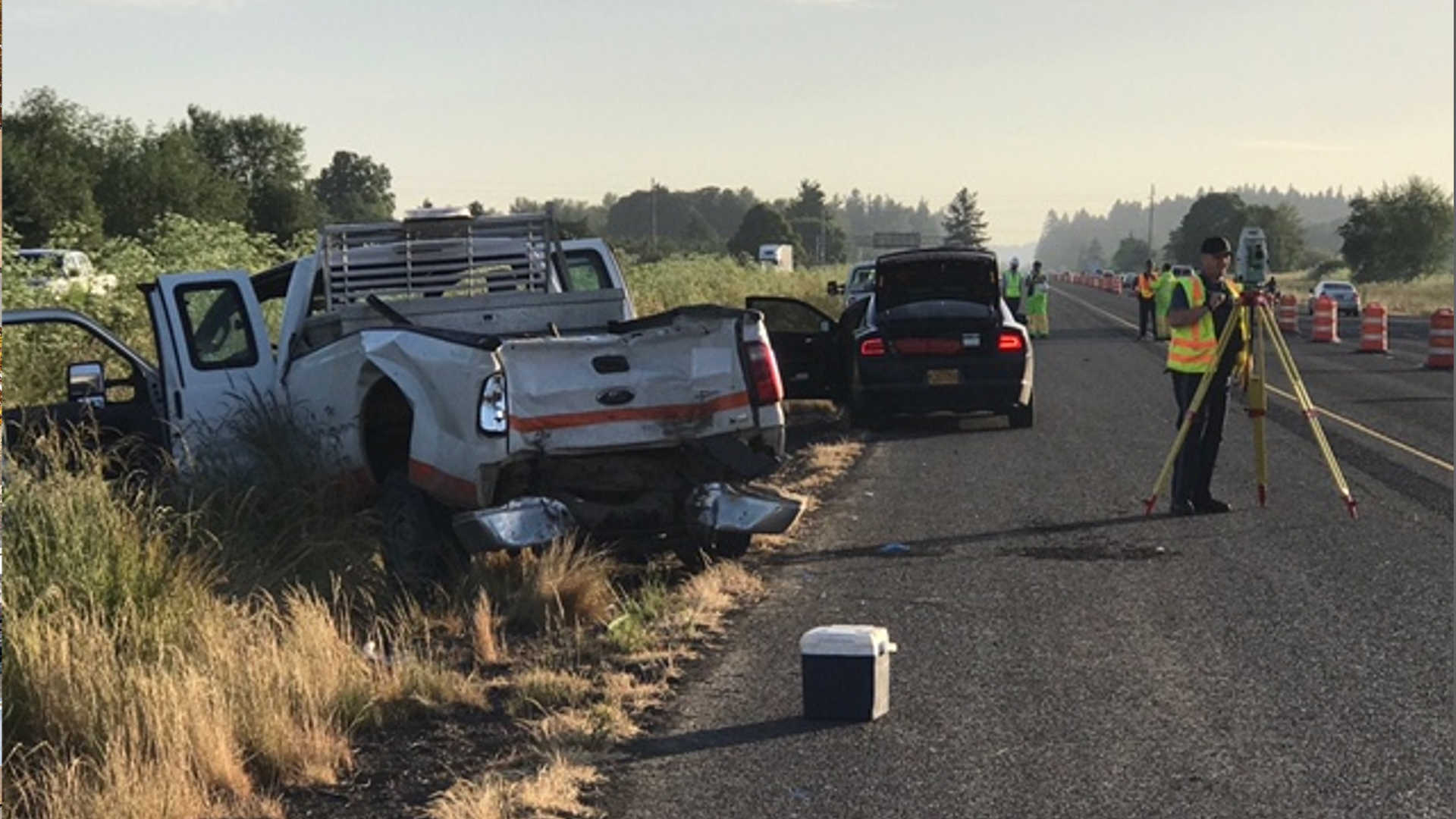 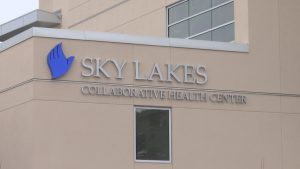 KLAMATH FALLS, Ore.– “We’re open for business, but it’s not business as usual,” said Tom Hottman, spokesperson for Sky Lakes.
Two days after Sky Lakes Medical Center computers were hacked, it’s still working on untying loose ends.
“Its pretty complex… we’ll figure it out. In the meantime we’re still taking care of patients the best we can,” said Hottman.
Public Information Officer Tom Hottman says when the attack came Tuesday, they shut down their computers to keep the hackers from accessing their information.
Now, with computers still down, some procedures are on hold.
“A cancer patient receiving radiation treatment… We have to put that person off.”
Despite the difficulties of running a hospital in 2020 without computers, some processes take longer. Like refilling prescriptions.
Janette Jacobson, a Klamath Falls resident and customer of Sky Lakes said, “I found out about it just very few hours after it happened. They have my full support, I think they’re great.”
The FBI and and the department of health and human services announced Wednesday that cyber criminals are targeting US healthcare facilities.
Local technology consultants say ransomware can be beaten.
“Its always tragic when a company has to deal with a digital intrusion. Its very disruptive. A lot of organizations are very prepared for it and they know how to handle it and follow that course,” said tech consultant David Hand. He says if they hire an outside team, they can re-patch and restart their system safely.
“The people that really do this for a living, they know the fingerprints they’re looking for. They’re in circles that are continually educating and watching this continuing cat and mouse game.”
Sky lakes is in the middle of that game right now… And hopes it can have computers up and running again soon.
Hottman continued to say, “We want to solve the problem and make sure we’re not accidentally infecting any other computer system that we use.”