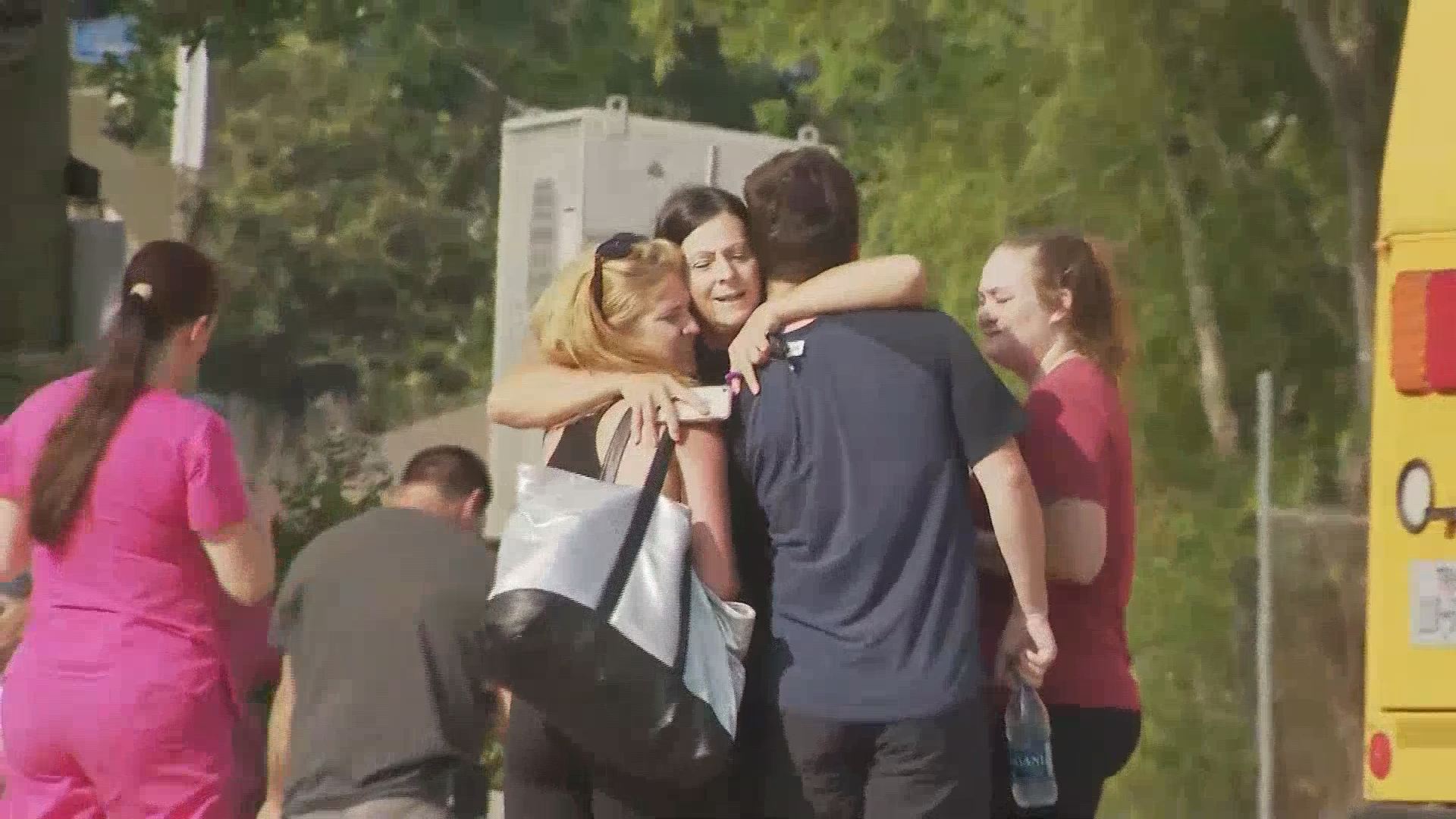 SALEM, Ore.- A new law passed earlier this year could change how the public gets to view mugshots. But months later, there has been no further guidelines for how the law should be utilized.

Jackson County’s Sheriff Nathan Sickler says he is aware of the law, but couldn’t provide any details on what the circumstances would be for them to release a photo.

“Our jail is very aware of the changes coming and obviously, we try to follow the law, so we are going to make some changes to our process so we are compliant with the state statute,” he said.

Tim Gleason is a University of Oregon professor who’s expertise is in public record and communication law. He says the new law was likely created in good interest but is still something to be critical of because of how it impacts public access to information.

“We should look very carefully whenever we take information out of the public domain,” he said. “It denies the public access to information that is valuable to the public in order to protect individuals from the actions of the few.”

Gleason says letting law enforcement agencies set those circumstances could be in conflict to public interest.

“Law enforcement agencies are very reluctant to release information and will broadly interpret the public interest standard that denies access,” he explained. But he also says leaving that determination up the state could also be problematic.

“There is a history in public records law of the public interest standard being very narrowly determined by government agencies.”

Backers of the bill says it was spurred on by the backlash people faced after being arrested and having their photo published, especially following 2020’s protests and demonstrations. House Bill 3047 was also passed alongside this law, and it specifically takes aim at the act of doxing.

“There are these sites that essentially blackmail people in order to take down photos, and we have sites where individuals use them to dox,” Gleason said, adding he is “certain” doxing was part of the equation.

According to the state’s legislative website, the law goes into effect on January 1st, 2022.