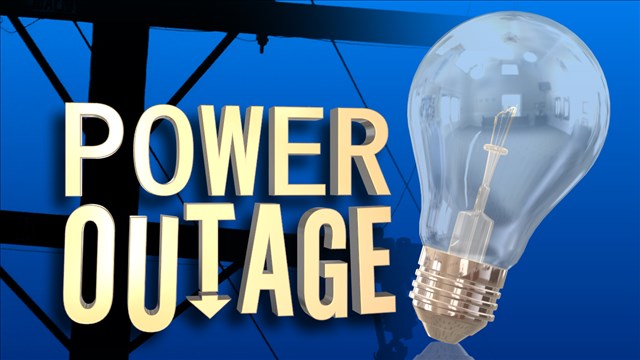 More than one-hundred without power in East Medford 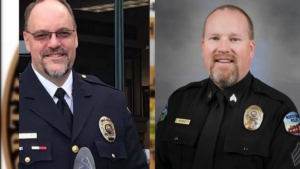 Kappelman and Bennett, both 29-year-veterans, retired last Wednesday. Their leave prompted suspicion that it was because of the pending review of the department announced by county administrator David Milliron.

Clackamas attorney Roland Iparraguirre is representing Bennett, and  Jaime B. Goldberg is the attorney for Kappelman.  Iparraguirre told NBC5, that the former officers’ decision to step down was instead because of their loss of confidence in Milliron.

“I don’t want my client to be placed in false light for something that we, the City Manager, and the City of North Bend knows to be absolutely false.” Iparraguirre said Thursday. 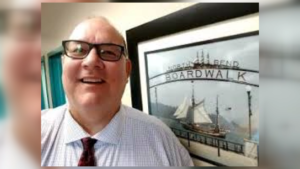 In a joint letter shared from the attorneys Wednesday, Iparraguirre said both officers informed the City of numerous concerns about the department that required prompt attention on June 23rd. He said the alleged lack of response from city representatives on the issue, also led to the departure of Kappelman and Bennett.

One of the complaints detailed Milliron’s alleged, “conduct and behavior during the time the North Bend Police Department was consumed with a quadruple homicide investigation.”

On September 21st, city councilors unanimously approved an outside agency to conduct a “360-degree review of the department.” Mayor Jessica Engelke, said the review stemmed from long-standing concerns from law enforcement and the community regarding the NBPD.

“Community policing, overtime, work/life balance, training, recruitment, and retention have been under discussion dating back to the public safety fee reduction that occurred in May 2020,” Engelke said in a statement. “These issues were again addressed in public meetings earlier this year.” 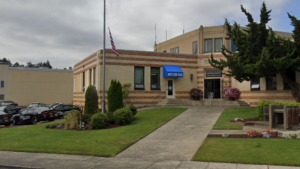 Iparraguirre also said the union representing the North Bend Police Department, unanimously voted, “no confidence” in Milliron and demanded he resign. Nevertheless, Iparraguirre said he hopes representatives will be open about the situation, and provide more details.

“My client does not have the answers,” Iparraguirre said. “He raised legitimate, honest, sincere concerns. It’s City Hall, that has the answers. The public deserves transparency with respect to what has transpired between the NBPD, David Milliron, and City leaders. Thus far, only the tip of the iceberg has been revealed to the public.”

Milliron denied our request for comment. He said the City does not comment on HR matters or pending litigation.

Part of Iparraguirre’s letter is below,

“To be clear, Captain Bennett and Chief Kappelman’s retirements are directly
related to their loss of confidence in David Milliron and to the lack of response by North
Bend elected officials to concerns raised about David Milliron. As you know, the North
Bend Police Officers’ Association also unanimously voted “No Confidence” in David
Milliron’s leadership and unanimously demanded his resignation.

Captain Curt Bennett and Chief Robert Kappelman served the City of North Bend
honorably, professionally, and with integrity. We challenge the City of North Bend to
dispute this fact. Any insinuation that the retirements are related to anything other than
what is mentioned above, is plainly false. Moreover, it is not well taken that the city
feigns any surprise about the “abrupt” retirement announcements by Captain Curt Bennet
and Chief Robert Kappelman. The City and David Milliron know better.”