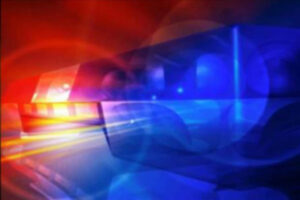 According to JCSO, deputies were called to the 3000 block of Leland Road in Wolf Creek for an issue between a landlord and tenant over the use of a firearm.

Investigators said 64-year-old Lauren McLennan fired his revolver at the man and into his unoccupied vehicle, nearly hitting him.

JCSO said McLennan was arrested and charged with attempted murder, unlawful use of a firearm and menacing among other charges.

No other details were released, stay with NBC5 News for updates on this developing story.