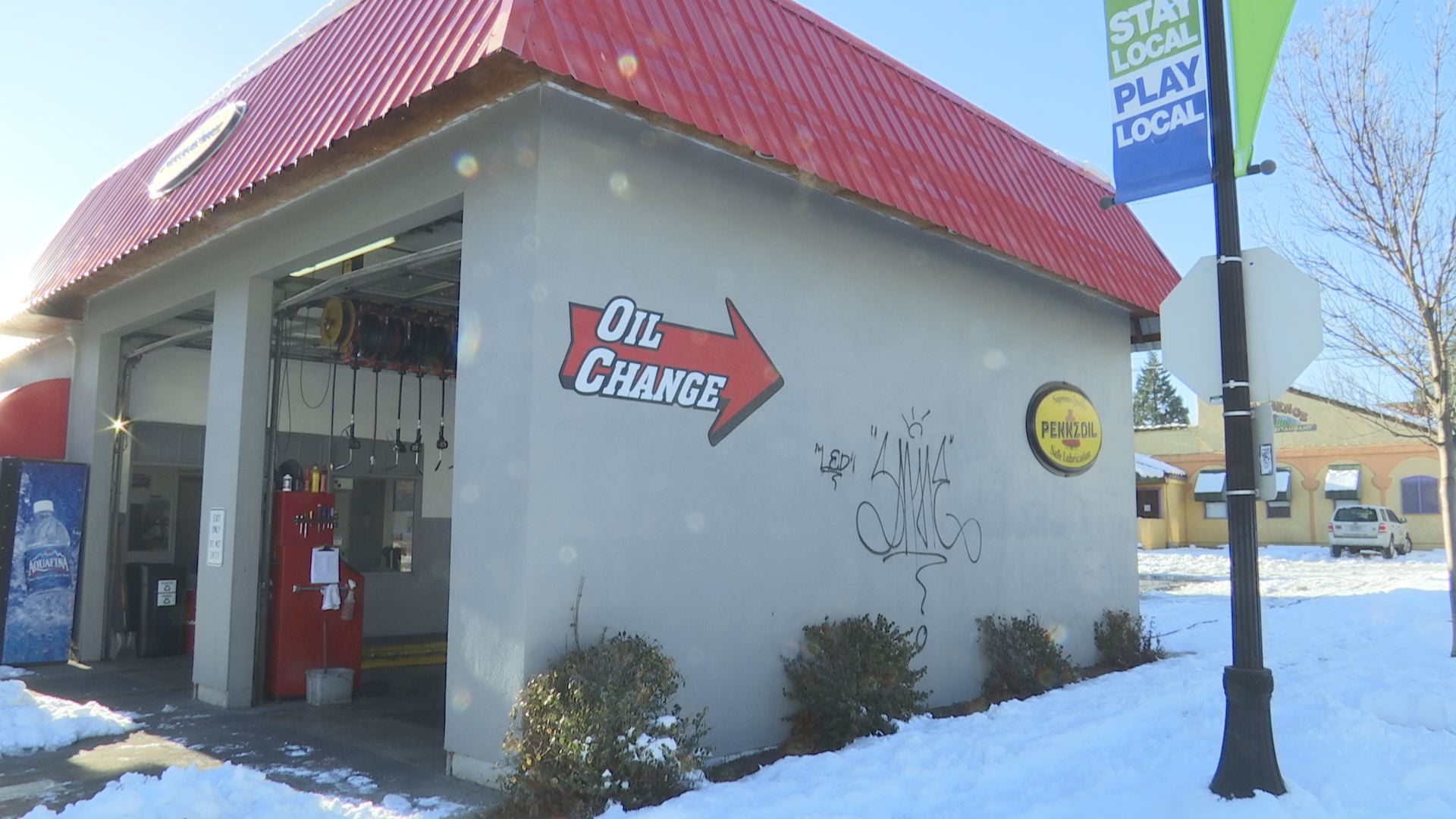 An early morning pursuit ends in an arrest, after a man drops tons of cash on the ground, and makes a run for it.

After a short pursuit, the driver crashed on the corner of 4th and Rose.

Police say that’s when he jumped out of the car, dropped a substantial amount of cash, and fled on foot.

Police later caught up with Derbigny and arrested him.

The man had a warrant for his arrest for failing appear in court. 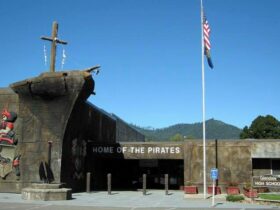