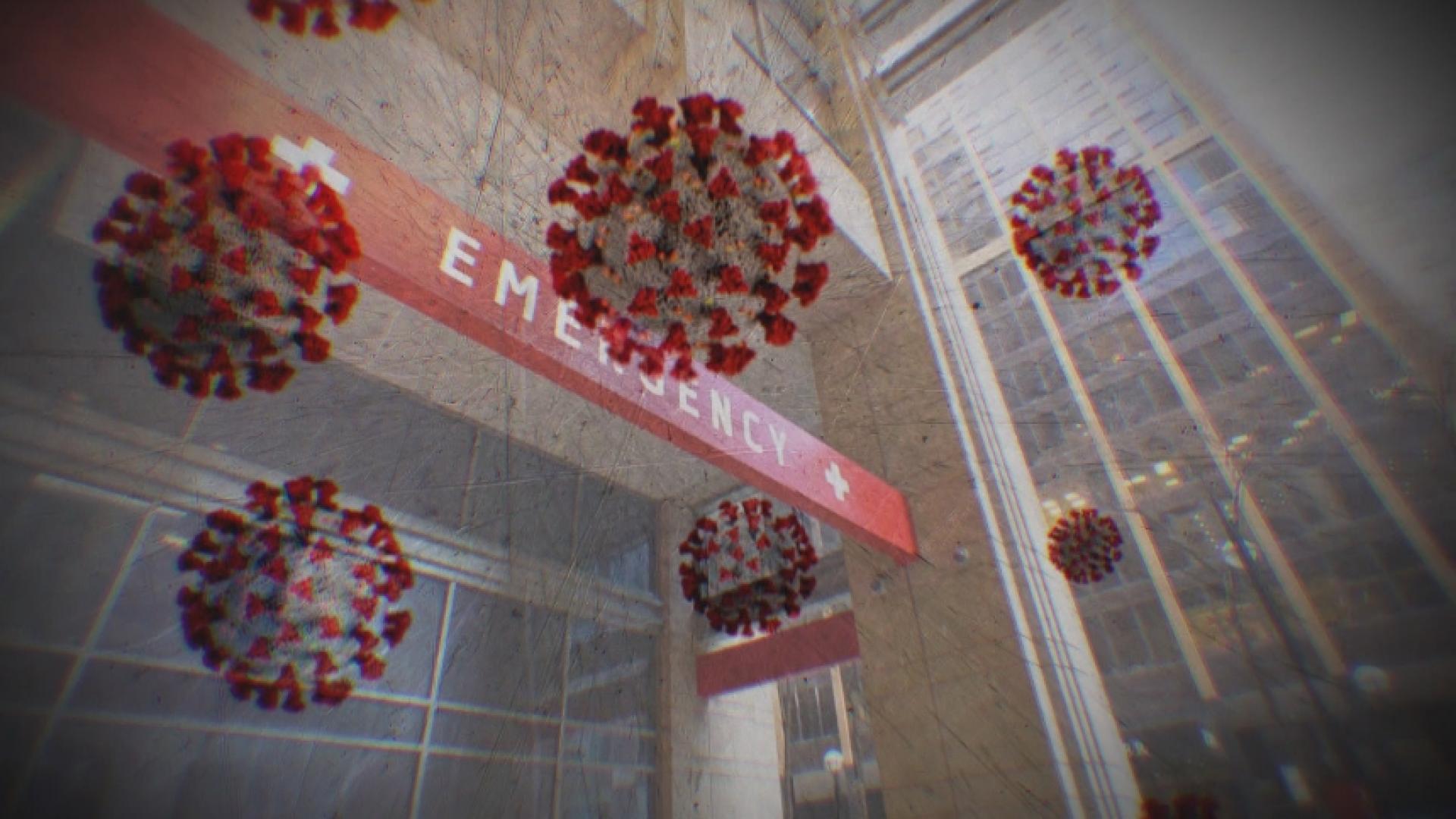 (Updated 1/30 3:26pm)Medford, Ore. —The man Medford police believe tried to rob a Purple Parrot on Wednesday, but chickened out, returned to the same scene and brought a friend.

MPD says the man in these surveillance videos and a female accomplice managed to get away with less than $100. An employee caught the woman reaching into a tip jar, but the suspects were able to get away before police arrived.

Medford, Ore. — A man in a ski mask appears to have a change of heart after walking in to a Medford Purple parrot.

Police say the masked man you see here walked into the Purple Parrot on Highland Drive on Wednesday, January 28th, looked around and fled.

He jumped into a black older sedan with chipped paint, similar to a Toyota Corolla.

Medford Police believe this was a botched robbery attempt and ask anyone with information to give them a call.